Learn What Really Drives The Economy and the Markets Today

Macro Watch is an exclusive biweekly video series that explains the forces driving the economy and the financial markets today. 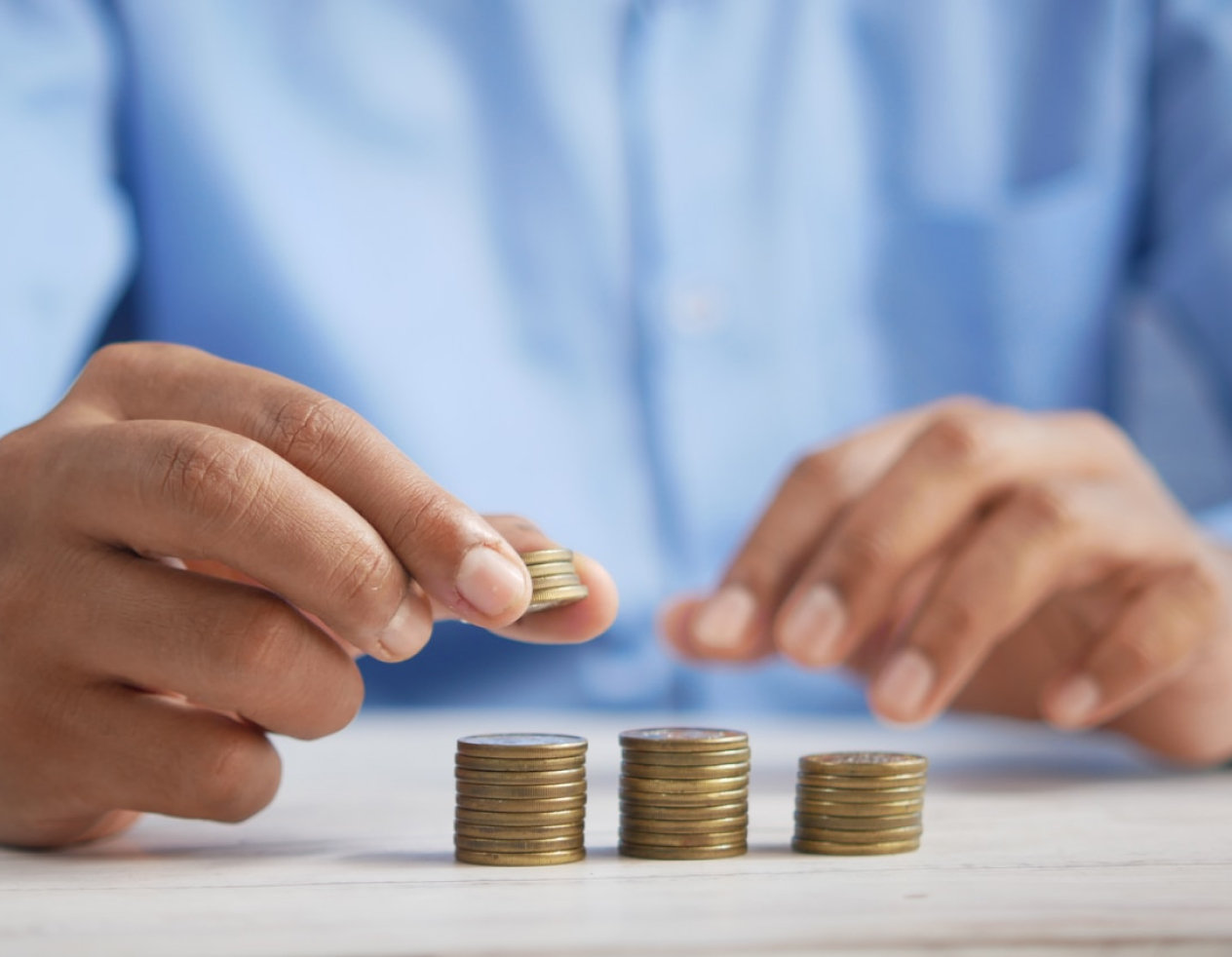 Our economic system changed when the United States stopped backing dollars with gold five decades ago.

In the 21st Century:

Classical economic theory is no longer able to explain how the economy works. Macro Watch does.

How the government manages the economy and how current government policies are likely to impact the financial markets.

How the Federal Reserve creates AND destroys wealth – and which of these things it intends to do next.

Whether Credit is likely to expand enough to keep the economy out of recession this year.

The true causes of Inflation and how Inflation is likely to impact interest rates and your wealth during the months ahead.

Why stock prices, bond prices, and property prices all tend to move in the same direction now, whereas in the past they did not.

Why the US Dollar is the world’s principal Reserve Currency, why it will remain so far into the future, what causes the value of the Dollar to move up and down, why that matters so much, and which way it is likely to move next.

How economic developments in China, Europe and Japan are likely to impact global financial markets.

Plus, you’ll get immediate access to every video in the Macro Watch archives (over 75 hours of content).

Subscriptions to Macro Watch normally cost $500 per year. Today, you can get full access for $250.

“When people ask me, ‘What is your secret to getting rich and staying rich?’ I simply say, ‘I seek out and learn from great teachers.’ Richard Duncan, most certainly, is one of those great teachers.”

A Guided Tour Through the Global Economy

We all remember when the credit bubble “burst” in 2008.

The Great Recession hit everyone from New York to New Delhi. Since then, we’ve enjoyed a period of mostly sustained growth.

At least, that’s how things appeared up until recently.

Here’s something you won’t read in the Wall Street Journal or see on CNBC: We’re still in that same bubble. It’s been growing for half a century and it’s getting bigger.

So why isn’t anyone talking about it?

Most people—policymakers in Washington included—have no idea how our economy works. They follow the S&P and the price at the pump and go about their lives.

Even cable financial news networks get economics wrong. They focus on the effects and completely overlook the causes.

Imagine a meteorologist who only ever reported what the weather was doing right now.

That’s what most financial news sources do. And in doing so, they miss the fundamental building block of the world’s financial system: debt.

Debt is the flipside of Credit; and it is the DNA of the world economy, and in America, there’s $88 trillion of it.

That’s a big bubble. The US government is terrified it will pop. The possibility that it will – and the catastrophic consequences that would follow if it does – explain all the government’s economic policies and what the government will be forced to do next.

In Macro Watch, you’ll get biweekly videos explaining, in easy-to-understand terms, the forces driving the economy and the financial markets today; and how those forces are likely to impact you and your financial security during the months and years ahead.