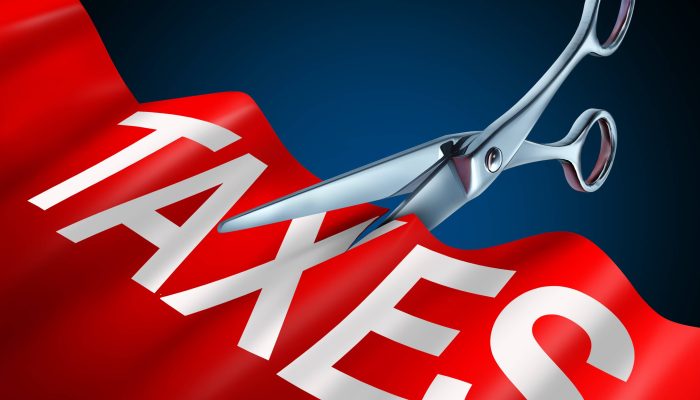 The latest Macro Watch video provides a quick overview of everything you need to know about the US government’s budget and debt, including:

What we find is that, although the budget deficit is increasing sharply again, there is no reason to fear that the government will face a fiscal crisis any time within the foreseeable future.  In fact, the level of government debt is actually much lower than generally believed.  Nevertheless, money is being wasted and great opportunities are being missed.

The recent tax cuts will reduce government revenues by roughly $1.2 trillion over the next five years.  In my opinion, tax cuts were a bad choice.  It would have been far better for the country to invest $1.2 trillion in new industries and new technologies over the next five years.  Investment has the potential to reduce the US budget deficits and debt during the years ahead.  Tax cuts will only make them worse.

Luckily, it’s not too late for the government to Invest more.

The United States needs to Invest in its future.  Investment that extends life expectancy and pushes back the retirement age by only a few years would restore the United States to solid fiscal health.  It would also make the economy stronger and internationally more competitive.  Most importantly, it would enhance human wellbeing.

By laying out the facts about the government’s budget and debt, this video shows why it is not too late for the United States to Invest its way back to fiscal health.

Macro Watch subscribers can log in and watch this video now for all the details.  It is 25 minutes long and contains 35 downloadable charts.

For a 50% subscription discount hit the “Sign Up Now” tab and, when prompted, use the coupon code:  health

You will find 43 hours of Macro Watch videos available to watch immediately.  A new video will be added approximately every two weeks.

Learn how the economy and the financial markets really work.