Are The Central Banks Out Of Ammunition? 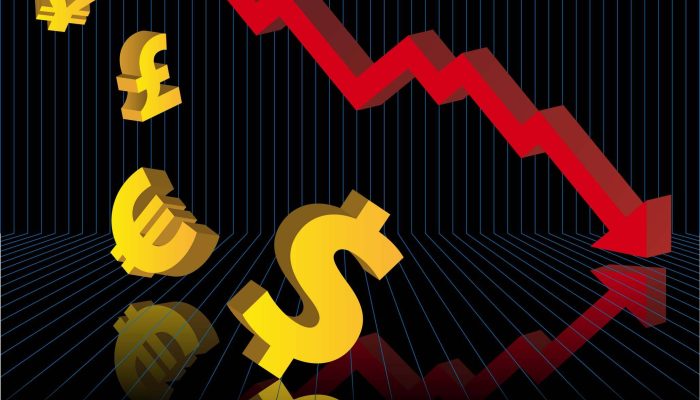 Yesterday, the European Central Bank expanded its QE program by one-third and cut bank deposit rates deeper into negative territory. How did the markets react? Stock prices fell, while bond yields and the Euro rose – the exact opposite of what the ECB had expected and hoped for. Is this yet another indication that central banks are out of ammunition, that they no longer have the capability to stimulate the economy with monetary policy?

That is the question we explore in the new Macro Watch video, uploaded today.   What we find is that the central banks still have plenty of ammunition, but that using it may cause such extensive collateral damage that the costs would outweigh the benefits.

We look at the benefits, negative consequences and the factors that limit: 1) traditional monetary policy, 2) Negative Interest Rate Policy (NIRP), and 3) Quantitative Easing. Traditional monetary policy is exhausted because policy rates can’t go below 0%. The benefits of NIRP appear rather limited. QE, on the other hand, did quite a lot of good for quite a long time.

Now, however, interest rates are so low that they are beginning to damage the economy rather than help it. Addition QE or deeper NIRP would only push them lower. In other words, Monetary Policy (acting in isolation, at least) is approaching the limits of its ability to stimulate (i.e. prop up) the economy.

Does that mean the end is near? The answer to that question is “possibly, but not necessarily.” Monetary policy may be nearly exhausted, but we have other policy tools that would keep our global economic bubble from imploding into a new Great Depression – if we just use them.

If you are curious about what those tools are (or, perhaps, about how QE has cancelled so much government debt), log in and watch this 24-minute Macro Watch video now. You’ll find 35 (downloadable) slides with the full explanation.

More than 22 hours of Macro Watch videos are available to watch immediately. A new video will be added approximately every two weeks.