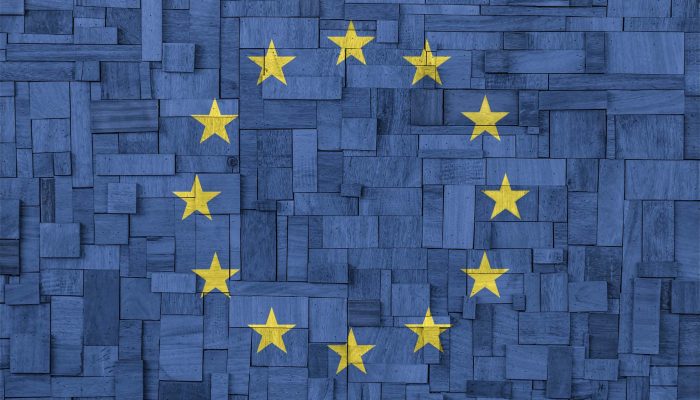 On March 10th, the European Central Bank (ECB) announced that it will expand its Quantitative Easing program by one-third, increasing it from €60 billion per month to €80 billion per month. That means the ECB will now print €80 billion per month and use that money to buy bonds. Most of those bonds will be government bonds. When a central bank buys government bonds, it effectively cancels those bonds – so long as it never sells them and so long as it rolls them over when they mature (as all central banks do now). This process not only reduces the outstanding amount of government debt, it also lowers the interest expense governments must pay on that debt, thereby reducing their annual budget deficits.

Thus far, the ECB has cancelled €1.3 trillion or 16% of all European government debt in this way – and, over the next 12 months, it will cancel nearly €1 trillion more. This is great news! With less debt outstanding, governments in the Eurozone could borrow and spend more to create jobs, generate economic growth and restructure their economies.

It might be difficult to believe that central banks can cancel government debt in this way. But they can and do. Last year, I made a Macro Watch video to explain how this process works. It’s called “QE Is Debt Cancellation”.   You will find a direct link to that video at the bottom of this blog. No password is required. Just click and watch.   This is important. I hope you will watch it.

Since the crisis of 2008 began, central banks have kept our global economic bubble from imploding into a new Great Depression by printing the equivalent of trillions of dollars and injecting that money into the financial markets. It is well understood that Quantitative Easing has produced a Wealth Effect that has supported economic growth. But, it is not generally understood that they have also canceled trillions of dollars of government debt in the process. This is enormously important. It dramatically lowers the level of government debt across most of the developed world and fundamentally alters the policy options available to us in our attempt to reestablish sound economies and solid economic growth.

After watching QE Is Debt Cancellation, if you would like to learn more about how the economy really works now in this new age of fiat money, click on the following link to subscribe to Macro Watch:

For a 50% subscription discount, hit the orange “Sign Up Now” tab and, when prompted, use the coupon code: rejoice

You will find more than 22 hours of video content available to begin watching immediately. A new video will be added approximately every two weeks.

Here’s the direct link to the video, QE Is Debt Cancellation: