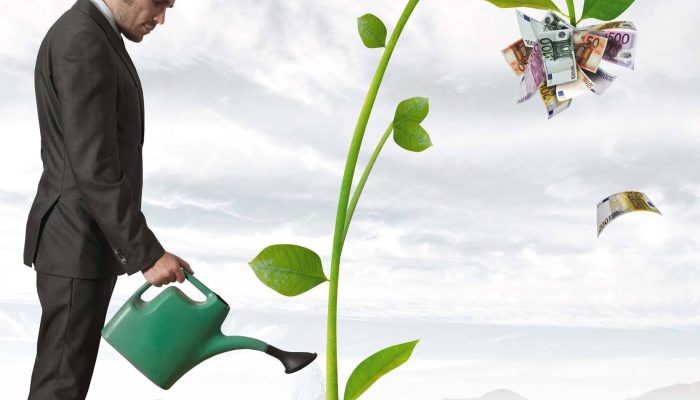 In 2014, Investment in the US made up 18% of US GDP. In China, it accounted for an extraordinary 44% of GDP – a level of Investment to GDP probably not witnessed since the Pharaohs built the pyramids with slave labor four thousand years ago.

In the last Macro Watch video, we saw how China accumulated a US$4 trillion surplus on its Current and Financial Accounts between 1982 and 2014.   In the new Macro Watch video, uploaded today, we will see how the investment of that money created the greatest economic boom in history.

We also find, however, that China’s colossal boom came to an end in 2015. Trees don’t grow to the sky.

Next time, in the third video of the China Crisis Series, we will consider the two constraints to economic growth that China will not be able to overcome. Those constraints are likely to keep China trapped in a severe economic slump far into the future.