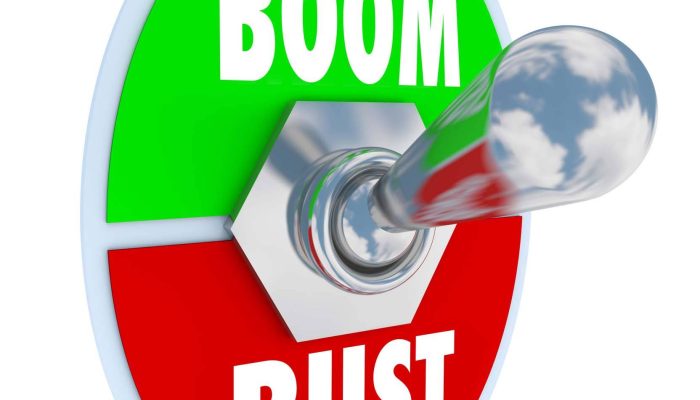 I recently had a great, wide-ranging conversation with Cris Sheridan of Financial Sense Newshour. We began with the economic crisis in China and moved on to the political crisis in the United States, discussing the market implications of both – and much more. It’s a good interview. I hope you will take the time to listen to it now. Here are some of the topics addressed:

Here is the link to the full audio broadcast: http://www.financialsensenewshour.com/broadcast/insider/fsn2016-0511-Duncan-w2c8h4p.mp3