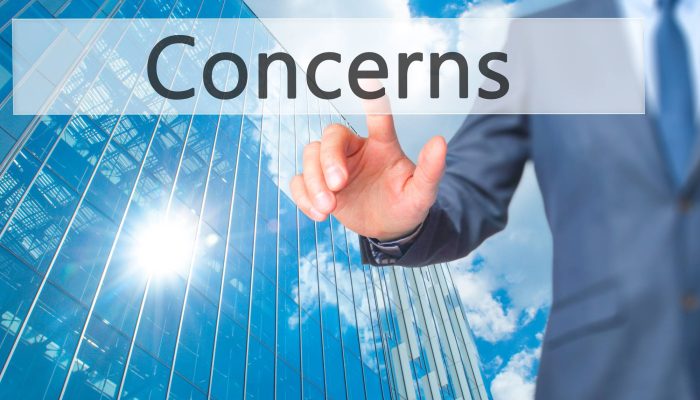 The new Macro Watch video examines the balance sheet and the earnings of the US Corporate Sector.  They reveal a number of reasons to be concerned about the Sector’s health.

With debt to GDP at a record high and earnings flat since 2012, the Corporate Sector is the weakest link in the US economy.  Large share buybacks have slowed the growth in Corporate Sector Net Worth and undermined the Sector’s ability to make long-term investments.

Management focus on short-term profit maximization (and share price appreciation), without regard for long-term growth is a leading cause of the United States relative economic decline, as is the Corporate Sector’s unwillingness to pay taxes.

The failure of US Corporations to make sufficient long-term investments in the country’s future makes it all the more crucial for the government to step in and invest on a very large scale.

For all the details, Macro Watch subscribers can log in and watch this video now.  It is 12-minutes long with 38 slides that can be downloaded.

For a 50% subscription discount hit the “Sign Up Now” tab and, when prompted, use the coupon code:  corporate

You will find more than 50 hours of Macro Watch videos available to watch immediately, including four courses: