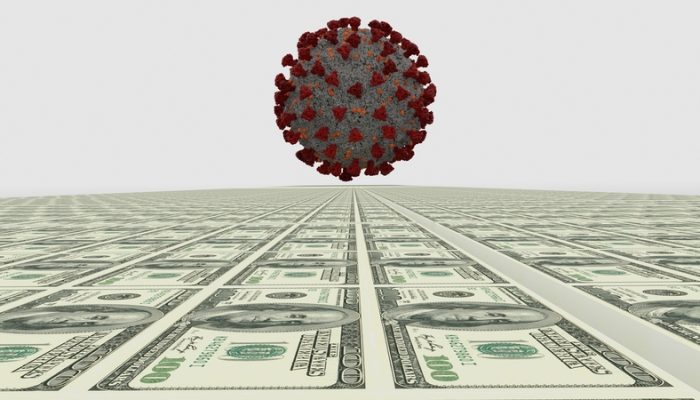 The latest Macro Watch video looks at some of the extraordinary developments in US credit and wealth during the first three quarters of 2020.

It also considers what these developments have to teach us about how the outcome of the January 5th Senate races in Georgia could impact the economy, jobs and asset prices.

Here are some of the highlights:

For more details and for the implications of these developments, Macro Watch subscribers can log in and watch this video now.  The video is 15 minutes long and contains 39 slides that can be downloaded.

For a 50% subscription discount hit the “Sign Up Now” tab and, when prompted, use the coupon code: Third