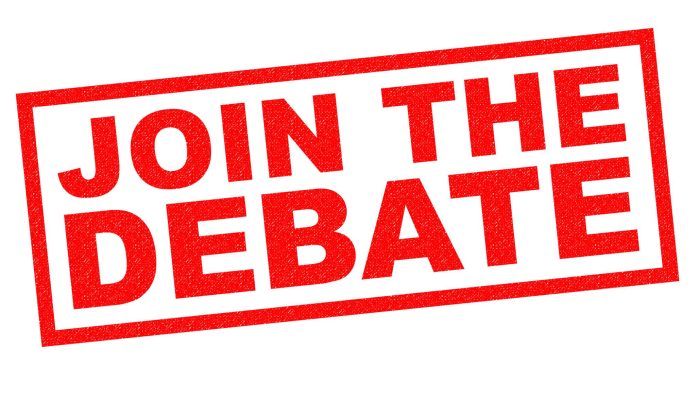 Ray Dalio is the founder of Bridgewater Associates, the world’s largest and most successful hedge fund.  In May, he published a paper called “It’s Time to Look More Carefully at “Monetary Policy 3 (MP3)” and “Modern Monetary Theory (MMT)”.

In that paper Dalio defined MP3 as “fiscal and monetary policy working together, with fiscal policy producing deficits that are monetized by the central bank.” He added that he believed MP3 would be the best policy option available to developed nations during the next economic downturn.  And he wrote that he thought the adoption of MP3 during the next downturn is inevitable.

For many years, I have argued that the US government should implement a multi-trillion dollar investment program targeting new industries and technologies; and that the Fed should finance that program by creating money and monetizing the debt.  In other words, I’ve been advocating what Ray Dalio calls Monetary Policy 3, although I’ve never used that term until now.

So, it was gratifying to learn that someone as respected as Ray Dalio had reached a conclusion similar to mine.  It was also very encouraging that he is publicizing his views on the desirability of MP3 since his advocacy is certain to win over many adherents.

In June, John Mauldin, the influential publisher of Thoughts From The Frontline, launched a 6-part series called: “Ray Dalio Is Kinda, Sorta, Really Wrong.”  There he wrote, “Ray Dalio is really, really wrong” for endorsing MP3.

Mauldin took the opposite position to Dalio’s by recommending a large Value Added Tax to balance the US budget deficit as a better alternative to MP3.

The first Macro Watch video on this subject (August 3rd) demonstrated that Mauldin’s recommendation would have devastating consequences for the US economy, if implemented.

The second video in this series (August 22nd) suggested that Mauldin’s recommendation to balance the budget must be based on a misunderstanding of how our economy works in the 21st Century, now that credit growth drives economic growth.  It showed that credit creation rather than savings has fueled economic growth since Dollars ceased to be backed by gold five decades ago.

How MP3 Could Work In Practice

The Macro Watch video published today will be the last in this series. It will demonstrate how MP3 could work in practice by describing how an $8 trillion government investment program financed by the Fed could turbocharge economic growth, while simultaneously reducing government debt.

This video begins, however, by briefly describing the developments that changed the nature of our economic system during the 50 years since money ceased to be backed by gold, bringing us to the point where MP3 is inevitable.

I hope this explanation will clarify why I believe that MP3 is not just the best policy option available, but that it also represents an extraordinary opportunity that can vastly increase prosperity and wellbeing all around the globe.

As a society, we must reject defeatist attitudes that would have us believe the future will inevitably be worse than the present.  Instead, we must look not only for solutions to our current problems, but we must also strive to identify opportunities that we can exploit to make the future much more prosperous than the present.

I believe MP3 represents just such an opportunity.

I hope others will join this debate and put forward their own proposals concerning our best policy options going forward.  Our future depends on us getting this right.

This video is 25-minutes long and offers 52 slides which can be downloaded.  Macro Watch subscribers can log in and watch it now.

For a 50% subscription discount hit the “Sign Up Now” tab and, when prompted, use the coupon code:  debate

If you agree that we can find a solution to the economic problems that now confront us, please share this blog on social media.  Be a part of the solution.