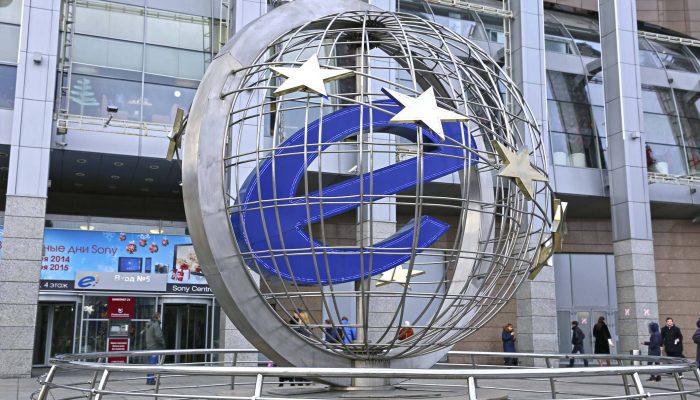 Do you want to understand what the European Central Bank is doing and why it is doing it? I have just uploaded two Macro Watch videos that will explain everything you need to know about the ECB.

The second video discusses the increasingly aggressive policy measures the ECB has employed since the crisis began in 2007. These range from traditional “lender of last resort” liquidity provision to Quantitative Easing on a very large scale. We see how each new measure impacts the size and composition of the Eurosystem’s consolidated balance sheet. This is important because central bank loans and asset purchases (QE) both expand the size of the central bank’s assets, but their purpose and their impact are very different.

Finally we consider the effectiveness of the ECB’s policies. We find that the ECB has not succeeded in achieving its inflation target of “close to, but below, 2%”. Nor have its policies resulted in significant credit growth or a return to solid economic growth in the Eurozone.

Much more importantly, however, it is clear that the ECB did prevent a systemic banking sector collapse and that it did prevent the breakdown of the European Monetary Union.

Had the European banking sector failed and the Euro been abandoned, the costs would have been staggering. In fact, the breakdown of the Eurosystem would most probably have resulted in a new global Great Depression. Consequently, ECB policy must be judged a tremendous successful.

Combined these two videos are approximately 45 minutes long and they contain 70 downloadable charts and slides. So, if you want to become an expert on ECB policy in 45 minutes and have a Macro Watch subscription, log in now and watch “ECB Policy: All You Need To Know, Parts One and Two”.

More than 23 hours of Macro Watch videos are available to watch immediately. A new video will be added approximately every two weeks.

If you find these blogs useful, please share them with your friends and colleagues.