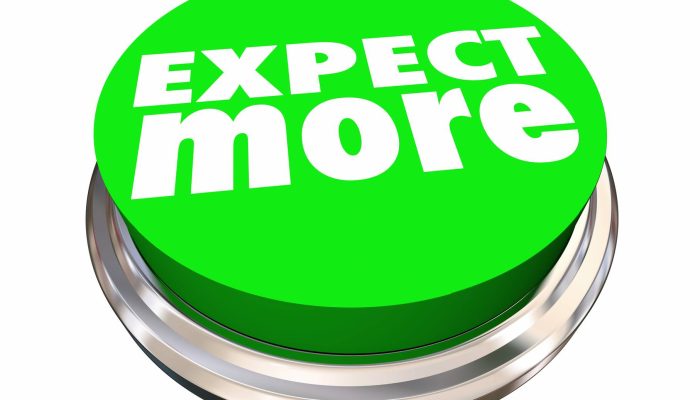 Credit Growth in the United States has been the most important driver of economic growth for decades, so it is important to monitor it closely.  If it expands by less than 2% a year (adjusted for inflation), the economy goes into recession.  Therefore, when credit growth is weak, the Fed is forced to loosen monetary policy to stimulate economic growth and to push up asset prices.

That is what is happening now, as the new Macro Watch video explains.

With credit growth too weak to drive the economy since 2008, the Fed has been forced to engineer Asset Price Inflation to make the economy grow. The need to keep asset prices rising explains the Fed’s extraordinary Monetary Policy U-Turn this year.

One year ago, the Fed was hiking interest rates and destroying $50 billion each month through Quantitative Tightening.  Then the stock market fell 20% during the fourth quarter and forced the Fed to end its plans to tighten monetary policy further.   The Fed has now cut interest rates twice since July.  It also ended Quantitative Tightening two years ahead of schedule.

At its recent FOMC meeting, the Fed suggested that it is unlikely to cut interest rates much further.  But that is only wishful thinking.  The stock market is likely to put the Fed to the test in the near future by selling off again.  When it does, the Fed is very likely to cut rates further to push stock prices back up.

If necessary, the Fed will cut the Federal Funds Rate back to 0% and relaunch Quantitative Easing, as the European Central Bank has just done.  A new round of Quantitative Easing (or Monetary Policy 2, as Ray Dalio calls it) would reflate asset prices and the economy, at least in the short-term.  However, there would be undesirable side effects.

Monetary Policy 3, MP3, is a much better policy alternative. For more on MP3, see the recent Macro Watch series, The Great Debate: Dalio vs. Mauldin.

For all the details, Macro Watch subscribers can log in and watch “Expect More Rate Cuts” now.  The video is 10 minutes long with 30 slides that can be downloaded.

For a 50% subscription discount hit the “Sign Up Now” tab and, when prompted, use the coupon code:  more