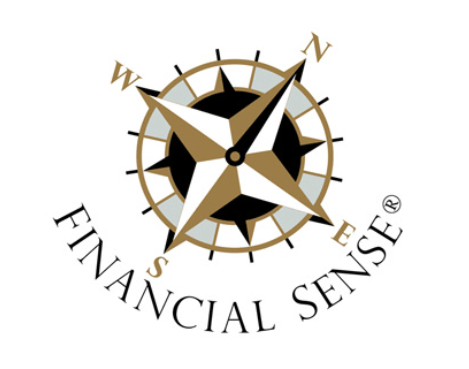 I discussed the evolution of Capitalism into Creditism recently with Cris Sheridan for the Financial Sense Newshour podcast.

In fact, the first half of our conversation could be called Creditism 101.

I highly recommend it because it is impossible to understand the world around us without understanding Creditism.

Anyone who assumes our economy and financial markets work according to the rules of Capitalism will be badly misguided.  Capitalism was an economic system in which Money was backed by Gold; and in which Credit Creation was constrained by the amount of Gold each nation held.  That system fell apart 50 years ago.

Creditism took its place.  Afterwards, the only constraint on how much credit could be created was the ability of the debtors to pay interest on the credit they had borrowed.

The surge in Credit Creation unleashed by the collapse of Capitalism fueled consumption, investment and wealth creation on a much larger scale than Capitalism could have supported.

Fifty years on, our world is built on a superstructure of Credit.  The catch is that Credit must continue to expand or that superstructure will collapse.   That explains pretty much everything going on around us concerning the economy and the financial markets.

It explains our growing government budget deficits and debt.  Governments must borrow more because the private sector can no longer afford to borrow enough to drive the economy.

Creditism explains why central banks can’t afford to allow asset prices to fall.  Lower asset prices would shrink collateral and deter borrowing.  Hence, the Fed is a hostage of the S&P 500.

Those points settled, Cris and I go on to discuss the rise of Modern Monetary Theory, which highlights the new policy options that exist to us within our new economic system, Creditism.

After listening to this interview, I hope you will consider subscribing to my video-newsletter, Macro Watch.

For a 50% subscription discount hit the “Sign Up Now” tab and, when prompted, use the coupon code:  creditism

Click HERE to listen to this Financial Sense interview now.