How The US Can Win The Currency War 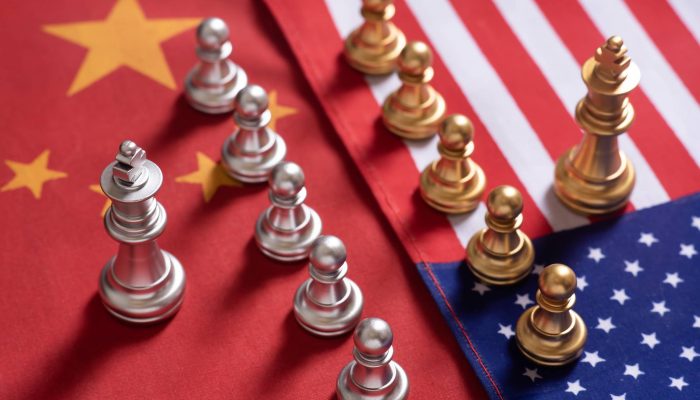 On August 5th, the Chinese Yuan fell below Yuan 7 per Dollar for the first time in eleven years.  Later that day the US Treasury Department designated China a currency manipulator.

Financial journalists around the world concluded that these developments signaled that the US-China Trade War had expanded into a Currency War.

Some journalists argued that China really isn’t manipulating its currency.

Others suggested that there is little the United States can do to prevent China’s currency from depreciating further.

It shows that China did, in fact, stop buying Dollars to depress the value of the Yuan in 2014.  Nevertheless, it argues that the United States should not tolerate further Yuan depreciation since China had blatantly manipulated its currency during the 25 years preceding 2014 – and that employment in the US manufacturing sector was decimated as a result of that manipulation.

Next, the video asserts that the US does have the power to prevent further Yuan depreciation from inflicting additional damage on the US economy.

The US can win this Currency War.  This video shows how.

While the United States can win the Currency War, that does not mean that Americans will be better off if it does.  In war, all sides suffer.

The video concludes by recommending a different strategy that would allow the United States to retain its global preeminence through alternative policies that would avoid suffering on any side.

This video is 14-minutes long with 34 slides that can be downloaded. Macro Watch subscribers can log in and watch it now.

For a 50% subscription discount hit the “Sign Up Now” tab and, when prompted, use the coupon code:  currency