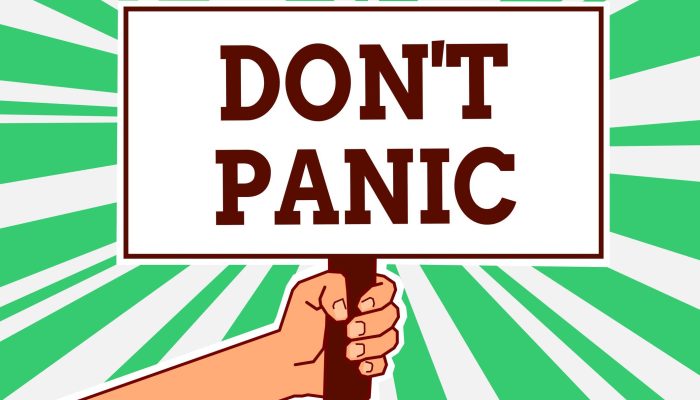 There is a great deal of concern in the United States regarding the large amount of money the Fed is creating through Quantitative Easing, currently $120 billion per month.

Some fear this will result in persistently high rates of inflation.  Others believe it will cause the Dollar to collapse.

The new Macro Watch video puts the potential consequences of the Fed’s policy into perspective by comparing it with the policy of the world’s three other large central banks: the Bank Of Japan, the European Central Bank and the People’s Bank of China.

For each country (or currency block, in the case of Europe), the video looks at:

This comparison shows that fears over the potential negative consequences of the Fed’s policy are overblown.

The Fed has not been the most aggressive Central Bank.  And by one important measure it has been the least aggressive.

Nowhere has inflation spiralled out of control, and everywhere interest rates are low.

Therefore, the current Inflationary pressures in the US should be expected to abate.  And there is no reason to fear that the Dollar will collapse.

Macro Watch subscribers can log in and watch this video now for all the details.  It is 17-minutes long and offers 39 charts that can be downloaded.

For a 50% subscription discount hit the “Sign Up Now” tab and, when prompted, use the coupon code:  Overblown