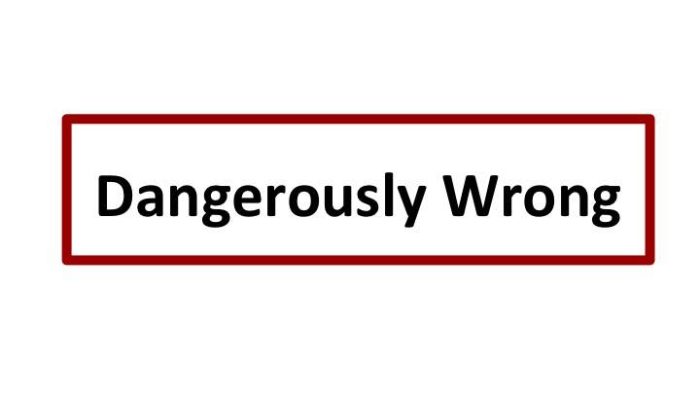 In 1963, Murray Rothbard published a book called America’s Great Depression, in which he argued that President Herbert Hoover made the Great Depression worse by introducing too many government policies to support the economy, when “the proper injunction to government in a depression is cut the budget and leave the economy strictly alone.”

Although considered outrageous when published, this argument has become increasingly influential over time. It now underpins the Libertarians’ case against government intervention in the current economic crisis.

In the latest Macro Watch video, I show that the ideas Rothbard expressed in that book were dangerously wrong and that they would have disastrous consequences if implemented today.

Rothbard was correct that the Great Depression was the result of a credit bubble that developed during the 1920s. But, his argument that Hoover made the Depression worse by undertaking too much government intervention to support the economy was entirely wrong, as you will see. Moreover, the arguments he presented were very weak. They were based on his biases rather than on facts.

It is only necessary to compare the policies of 1929–1933 and those of 2008–2012, along with their results, to see how terribly mistaken Rothbard was. Those facts are presented in 60 charts and slides in this 35-minute video.

It’s crucial that Rothbard’s position be shown to be false because, if his preferred policies were implemented today, they would lead to a global economic collapse that would, in all probability, result in the death of tens of millions of people through starvation and war – just as the Great Depression did during the 1930s and 1940s.

More than 26 hours of Macro Watch videos are available to watch immediately. A new video will be added approximately every two weeks.