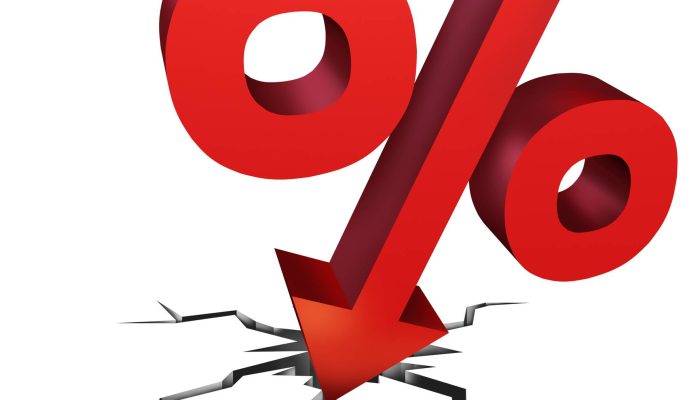 As recently as 1969, US savings were sufficient to fund all US debt.  How things have changed.  Last year, the US had only enough savings to finance 22% of all its debt.  During the years between 1969 and 2018, the rest of the debt had to be financed through credit creation and money creation.

This year, total US debt is likely to increase by $2.9 trillion.  The new Macro Watch video considers how that debt will be financed:

Net National Savings are likely to be lower this year due to the government’s rising budget deficit.

The Fed has told us it intends to continue destroying money until the end of September.  Consequently, there will be roughly 400 billion fewer Dollars on September 30th than there were on January 1st.

That means the lion’s share of the new debt will have to be financed through credit creation.  There’s nothing new there.  Credit creation is now the source of 56% of the funding for the United States total debt of $71.5 trillion.

That fact dramatically illustrates the evolution of our economic system from Capitalism to Creditism.   The growth dynamic that fueled Capitalism was Saving and Investment.  The growth dynamic that fuels Creditism is Credit Creation and Consumption. Savings have become relatively insignificant.  Our economic system requires Credit Creation to survive.

In January, the Fed was forced to put additional interest rates hikes on hold.  If the Fed had continued hiking the Federal Funds Rate, credit growth would have slowed, causing a severe economic crisis.  To generate economic growth from here, looser Monetary Policy will be required.  That means interest rate cuts are likely before the end of this year.

Macro Watch subscribers can log in now and watch Looser Monetary Policy Will Be Required To Fund The Debt in 2019.  The video is 10-minutes long and offers 20 downloadable charts.

For a 50% subscription discount hit the “Sign Up Now” tab and, when prompted, use the coupon code:  looser

You will find 50 hours of Macro Watch videos available to watch immediately.  A new video will be added approximately every two weeks.