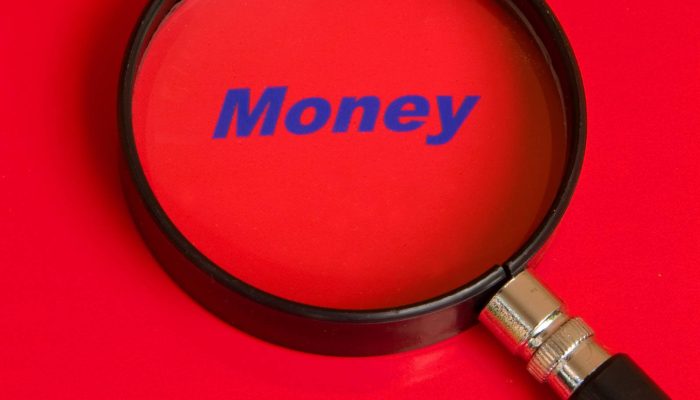 In order to understand how the economy and the financial markets really work today, it is necessary to understand Money.  Not many people do.  In large part, that’s because Money today is not the same thing that it was 100 years ago – or even 50 years ago.

The new Macro Watch video explains how the nature of Money has changed over the past century.  And it shows why the changing nature of Money caused the Fed to lose control over credit creation, interest rates and the economy – ultimately resulting in the crisis of 2008.

During most of the 20th Century, Money – as it was then defined – was important for the economy as a whole because it determined how much Credit could be created.  Now, it no longer does.

Up until 1980, there were only two sources of Money in the United States.  Now there are three.  The first source was the Federal Reserve.  But, its power to create Money was constrained by the legal requirement that it hold gold to back the Money it created.  That requirement was eliminated in 1968.  Afterwards, the Fed was free to create as much Money as it pleased.

The Third Source Of Money

After the Bretton Woods System broke down in the early 1970s, central banks outside the United States were free to create as much Money as they pleased, too.  Of course, they create Money denominated in their national currency.  However, since the early 1980s, they have used much of the Money they created to buy US Dollars in order to hold down the value of their currencies relative to the Dollar.  Central Banks outside the US have accumulated literally trillions of US Dollars that way.

And they don’t just hold those Dollars in foreign vaults somewhere.  They invest them in US Dollar-denominated assets, like US government bonds.  That means other central banks have joined the Fed in creating Money and using it to monetize US government debt.  In fact, now, foreign central banks monetize much more  US government debt than the Fed does.  They also finance US corporate bonds and bonds issued by Fannie Mae and Freddie Mac in the same way.

The Dollars those foreign central banks invested in US assets became a new and unprecedented kind of Money entering the US economy, one that the Fed never mentions and that university textbooks don’t even recognize.   This source of Money now plays an extraordinarily important role in making Credit available to the US government, US businesses and to US individuals.  And there are no constraints on how much Money of this kind that foreign central banks can create and inject into the US economy.

As a result of the removal of the constraints on how much Money the Fed and the banking system can create and as the result of the power of foreign central banks to inject trillions of Dollars into the US economy, Money, as it was understood in the mid-20th Century, no longer exists.  It has evolved  into something entirely different.  Base Money, M1 and M2 no longer determine how much Credit can be created.  Therefore, Money and the Money Supply are now entirely irrelevant.  Only Credit matters now.

This video, the fourth in a series on US Monetary Policy, explains this Money Revolution.  It also considers the factors that constrain Credit creation.  Those are the constraints that matter now because, in the 21st Century, CREDIT GROWTH DRIVES ECONOMIC GROWTH.

Macro Watch subscribers can log in and watch this video now.  It is 30 minutes long and contains 47 downloadable charts.

For a 50% subscription discount hit the “Sign Up Now” tab and, when prompted, use the coupon code:  three

You will find 42 hours of Macro Watch videos available to watch immediately.  A new video will be added approximately every two weeks.

Learn how the economy and the financial markets really work.