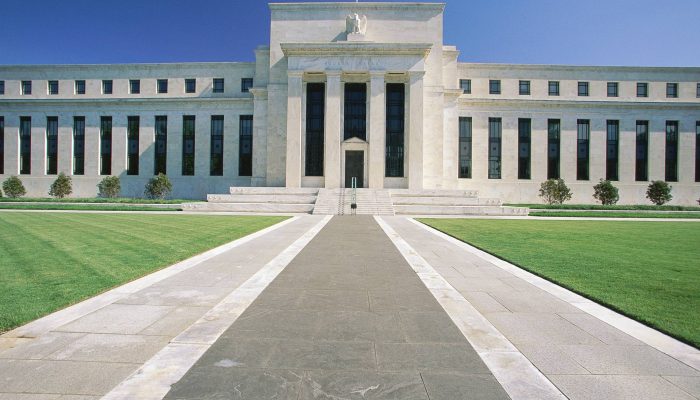 The Fed’s January 30th FOMC meeting produced one of the most consequential shifts in Monetary Policy that I can recall.  Rate hikes were put on hold.  Quantitative Tightening is to be ended much sooner than was expected.  And, a “Fundamental Decision” was made to change the way the Fed manages interest rates.

This was an extraordinary and abrupt change in Monetary Policy.

The new Macro Watch video begins by explaining the policy changes announced by the Fed.  Next, it discusses the reasons the Fed gave for its abrupt shift in policy.

Finally, it describes the implications these changes are likely to have for:

Quantitative Tightening was a very bad idea.  The Fed realizes that now.  Had the Fed continued to destroy $50 billion a month through QT until the Fed’s balance sheet was “Normalized”, it would have had an extraordinarily harmful impact on the global economy and would have had disastrous consequences for the world’s financial markets and wealth.  The outlook for the global economy and for asset prices looks much brighter now that QT will be brought to an early end.

QT has not ended yet, however. It is still destroying approximately $50 billion every month.

If that theory proves to be correct, that would mean the Fed will destroy another $500 billion before Quantitative Tightening ends. The destruction of an additional $500 billion could still inflict a great deal of harm on the global economy and potentially wipe out an extraordinary amount of wealth from the world’s financial markets.  Hopefully, the Fed will put an end to its QT fiasco long before then.

Macro Watch subscribers can log in and watch this video now for all the details.  It is 18-minutes long and offers 30 downloadable charts.

For a 50% subscription discount hit the “Sign Up Now” tab and, when prompted, use the coupon code:  fiasco