R&D: The Future Depends On It 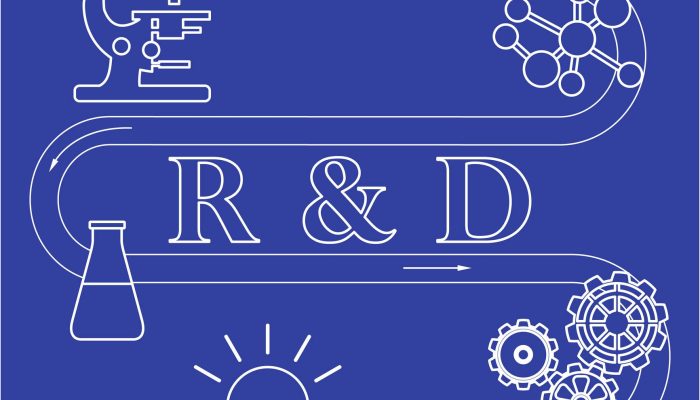 Investment in Research and Development (R&D) today will be a decisive factor in determining which companies and which countries dominate the future. The new Macro Watch video provides an overview of R&D in the United States.

The video describes the kind of R&D currently being conducted, who is carrying it out and who is paying for it.  It shows which companies invest the most in R&D.  (Amazon was the leader with $23 billion invested in 2018, followed by Alphabet, which invested $16 billion.)  The video also provides international comparisons of overall R&D spending in the United States versus the rest of the world.

We find that the US still invests more in R&D than any other country; and that US corporations still top the list of the world’s leading investors in R&D, taking 10 out of the top 15 places.  However, the growth rate for investment in R&D, in general, and for government funded R&D, in particular, has slowed alarmingly relative to earlier decades.

US policymakers and the American public must understand that the surge in Chinese investment in R&D represents a new Sputnik Moment for the United States.  If the US is to remain the world’s largest economy and leading technological power, the US Government needs to double its R&D spending during the next few years AND THEN DOUBLE IT AGAIN!

The United States could easily afford to expand its government investment in R&D up to that scale and well beyond.

Its future depends on it.

Macro Watch subscribers can log in and watch this video now for all the details on R&D investment in America.  The video is 24-minutes long and offers 37 downloadable charts.

For a 50% subscription discount hit the “Sign Up Now” tab and, when prompted, use the coupon code:  rand

You will find 48 hours of Macro Watch videos available to watch immediately.  A new video will be added approximately every two weeks.