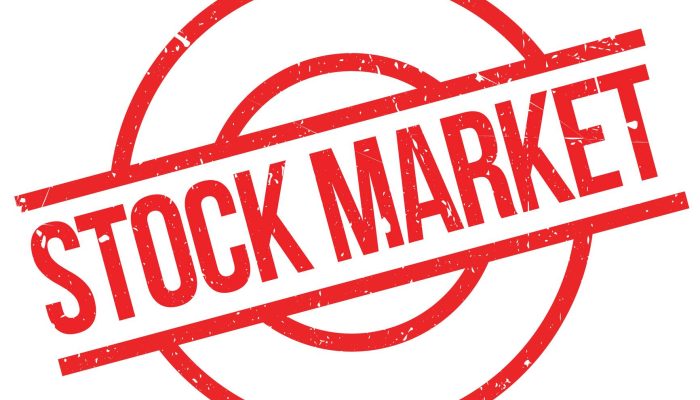 The latest Macro Watch video looks for answers by analyzing the Household Sector Balance Sheet from the Fed’s Financial Accounts Of The United States.  We find that Household Net Worth has spiked by 70% – by $40 trillion – since the end of 2008.  Household Assets (made up primarily of real estate and equity holdings) have soared in value, while Household Liabilities (comprised of mortgage debt and consumer credit) have remained flat.  This “creation” of so much wealth has become the most important growth driver for the US economy.  But is it sustainable?

The ratio of Household Net Worth to Disposable Personal Income has never been higher than it is today.  This Wealth to Income ratio is important because asset prices can only go so high relative to income before income becomes insufficient to pay the interest expense on the debt that is necessary to finance the purchase of the assets.

Further analysis shows that Real Estate values are stretched, but only modestly when compared with Stock prices, which have clearly moved into bubble territory.  But do elevated valuations mean it is time to sell?  The answer to that question is not straightforward.

I have seen cheap markets suddenly crash for reasons that were entirely unpredictable (Hong Kong in 1987, for example).  And I’ve seen bubbles inflate to wildly irrational levels (Japan in the late 1980s, Thailand in the mid-1990s and Nasdaq in 1999).

So, should investors play it safe and sell now to lock in their profits?  Or should they stay in the market and see how far this bubble inflates?   After all, the final months of the boom often deliver a very sharp surge in prices.  The Thai stock market roared 75% during the last quarter of 1993… before eventually falling 95% in Dollar terms.

No one knows when we’ll see the peak of this bubble.  However, in this video I share what I’ve learned from the bubbles I have lived through over the last three decades.  I also discuss the one factor that I believe will determine whether the market crashes or continues to surge ahead.

Macro Watch subscribers can log in and watch this 17-minute video now for all the details.  The presentation has 36 downloadable charts and slides.

For a 50% subscription discount hit the “Sign Up Now” button and, when prompted, use the coupon code:  stocks

You will find 39 hours of Macro Watch videos available to watch immediately.  A new video will be added approximately every two weeks.