The Capital Structure Of The United States 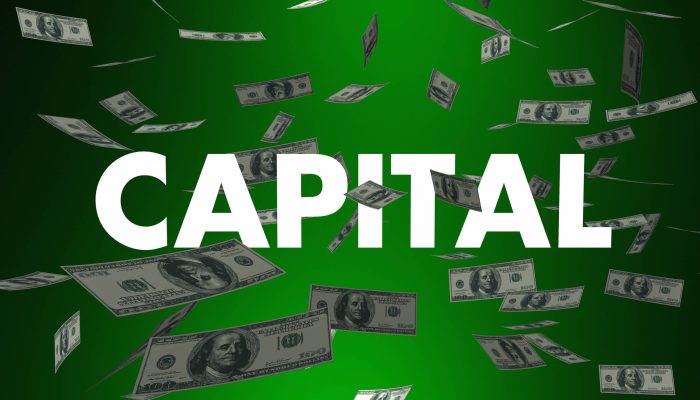 Capital, when combined with labor and natural resources, generates income.  If that income is saved and invested, it generates more income. Therefore, it is important to understand a country’s Capital Stock because that, to a considerable extent, will determine that country’s potential to generate Income and Economic Growth in the future.

The new Macro Watch Video looks at the Capital Structure of the United States to give viewers a better understanding of the country’s longer-term economic prospects.

We find that the growth in the US Capital Stock has been slowing since World War II and that it has been particularly weak since 2008.  This deceleration in the country’s Capital Stock has played a leading role in the slowdown in US economic growth in recent decades.  It also explains the United States relative economic decline when compared with China.

Capital grows through Investment. China invests a much larger share of GDP than the United States does.  In fact, China has become an economic superpower through aggressive government-directed investment.

If the United States is to avoid being overtaken economically by China, it will have to invest more – MUCH MORE.

Macro Watch subscribers can log in and watch this video now for all the details.  It is 15-minutes long and offers 31 downloadable charts.

For a 50% subscription discount hit the “Sign Up Now” tab and, when prompted, use the coupon code:  fixed