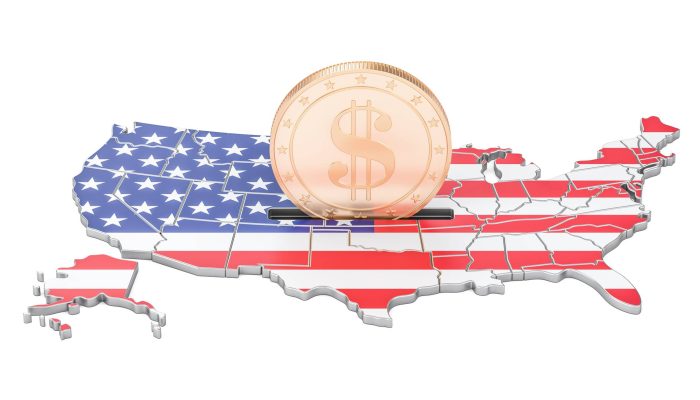 One of the most important things to understand about economics is that CAPITAL GROWS.  The Capital Stock of the United States increased 60-fold between 1952 and 2017, from $1 trillion to $60 trillion.  Not only does Capital grow, it evolves and becomes more complex.  As it does, it transforms the way people live and the environment in which they live.

Capital grows and evolves as the result of Investment.  The amount Invested and the type of investments made determine the speed at which Capital grows and the direction in which it evolves. The United States long-term future will be determined by how it Invests during the years immediately ahead.

The new Macro Watch video provides detailed analysis of Investment In America: Its rate of growth and where the money is invested.

This video discusses how America’s relative economic decline could be reversed though increased Investment and how the additional Investment could be financed.

The video is 23-minutes long and contains 36 downloadable charts. Macro Watch subscribers can log in and watch it now.

For a 50% subscription discount hit the “Sign Up Now” tab and, when prompted, use the coupon code:  investing