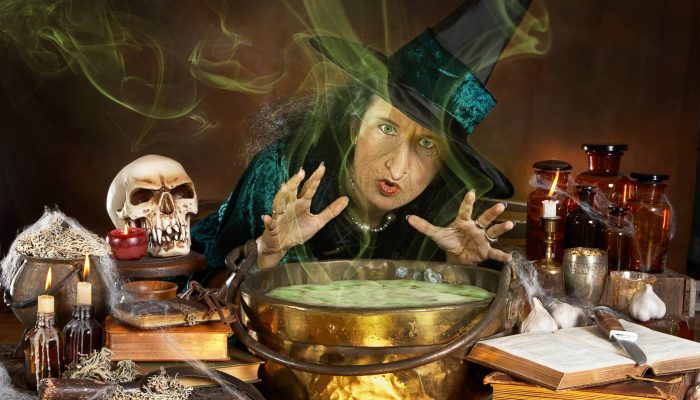 Voodoo Economics, the combination of tax cuts and increased military spending, worked for President Reagan, but would it work for President Trump? The latest Macro Watch video argues that it might in the short run, but that the risks those policies pose to the economy and to investors are much greater now than they were in 1981. In fact, Voodoo Economics Round Two could lead to a collapse in asset prices and a disastrous economic breakdown.

In 1980, Ronald Reagan ran for president promising to cut taxes, increase military spending and balance the budget. He did cut taxes and he did increase military spending, but he did not balance the budget. Instead, he produced the largest peacetime government budget deficits in history. Government debt increased from $909 billion in 1980 to $2.6 trillion in 1988. The increased government spending and the increased government debt worked wonders for the economy. US economic growth was strong from 1983 to 1988.

This video begins be examining Reagan’s extraordinary large fiscal stimulus program and the positive results it produced. It then goes on to explain why the same policies – tax cuts and increased government spending – could fail completely in 2017.

It also offers a warning to investors and highlights the danger signals they must watch for. Asset prices are stretched and very vulnerable. If President Trump makes the wrong decisions about borrowing and spending, then stock prices, home prices and gold could all plunge violently.

For a 50% subscription discount hit the “Sign Up Now” tab and, when prompted, use the coupon code: voodoo

You will find more than 31 hours of Macro Watch videos available to watch immediately. A new video will be added approximately every two weeks.