Who’s To Blame For The Global Economic Crisis? 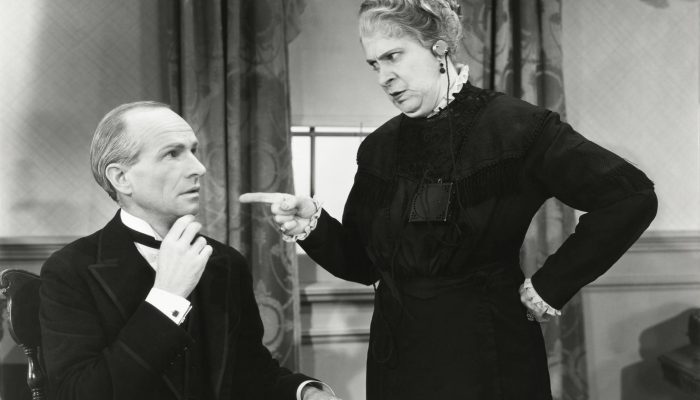 There’s a great deal of confusion about what has gone wrong with the global economy. Everyone seems to have a favorite scapegoat to blame for the crisis. Richard Nixon, Alan Greenspan and Bill Clinton frequently top the list of alleged culprits. Many people point to financial sector deregulation beginning in the 1970s or to free trade policies beginning in the 1980s or to policy mistakes by the Fed during the 1990s.

The truth, however, is that the origins of this crisis go back much further than any of these explanations suggest.

The latest Macro Watch video looks back at 100 years of economic and political history to explain the forces that transformed our economic system from Capitalism into Creditism. That revolution began when the Classical Gold Standard was abandoned during World War I. Things have never been the same since.

They say: “To know all is to forgive all”. In this case, there is much truth in that. The changes in our economic system that led to this crisis were the result of tectonic forces that were far too powerful for any individual or group of individuals to control. The most consequential policy decisions were generally dictated by circumstances. And that is very likely to continue to be the case during the years ahead.

Those who understand why our economic system has evolved as it has will have a much better chance of understanding the forces that will drive us into the future – as well as the direction in which we will be driven. That is knowledge that everyone interested in creating or preserving wealth should seek out.

This video explains the evolution of our economic system over the last century in 23 minutes and with 37 downloadable charts. Macro Watch subscribers can log in and watch “Who’s To Blame?” now.

For a 50% subscription discount, hit the Sign Up Now tab and, when prompted, use the coupon code: blame

You will find 37 hours of Macro Watch videos available to watch immediately. A new video will be added approximately every two weeks.