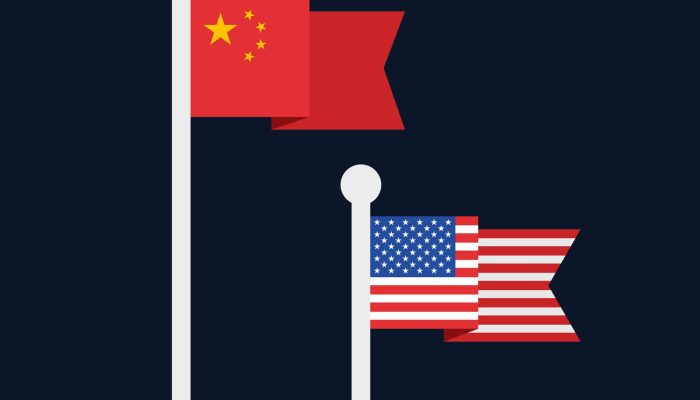 China’s economy is on track to overtake the United States economy as the largest in the world in less than eight years, if current trends continue. In 1990, the US economy was 15 times larger than China’s economy.  Last year, it was 50% larger.  By 2030, it looks likely to be 10% smaller.

The explanation for this is that the Chinese government succeeded in bringing the spread of the virus under control, whereas the US government has not. Consequently, the impact of the virus on China’s economy has been much less severe; and less fiscal and monetary stimulus has been required.

Next, the video compares fiscal and monetary developments, as well as credit trends, in the US and China over the past 20 years.  Details are provided for the growth in government debt, central bank assets, the money supply and total credit for both countries.

If current trends continue, not only will China’s economy become larger than the US economy eight years from now, within 20 years, China will be vastly more powerful than the United States – economically, technologically and militarily.

Macro Watch subscribers can log in and watch “Why China’s Winning” now. The video is 17 minutes long and contains 41 slides that can be downloaded.

For a 50% subscription discount hit the “Sign Up Now” tab and, when prompted, use the coupon code: Winning