What The US Must Learn From Japan 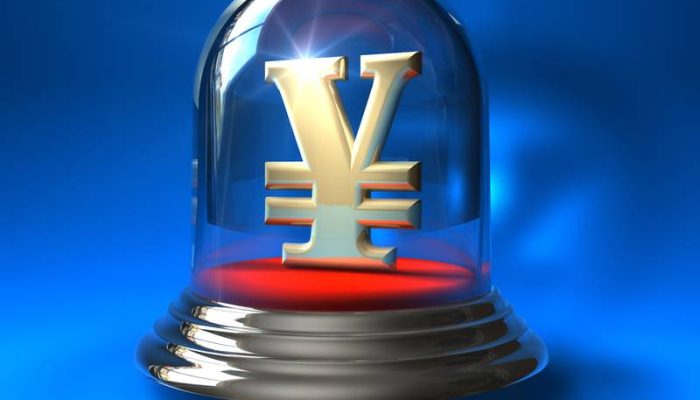 The new Macro Watch video compares the Japanese economic policy response to Covid-19 with that of the United States – in terms of its impact on government debt, central bank balance sheets, the Money Supply, interest rates and inflation.

The video shows that:

Modern Monetary Theorists argue that, in the post-Bretton Woods world, an economically advanced country with its own central bank does not face “financial constraints” only “resource constraints”.

By this they mean that there are no Financial Constraints on how large a country’s government budget deficit or debt can become because the government is always free to create money and spend.

Instead, Resource Constraints impose the limits, because, if excessive government spending absorbs all the resources available to a country, then inflation will accelerate and high rates of inflation will force a change in the government’s spending or tax policies.

Japan seems to dramatically prove their point concerning the lack of Financial Constraints.

Japanese Government Debt is measured in the Quadrillions.  It is currently Yen 1.2 Quadrillion.

And despite all this, Japan’s inflation rate and the yield on Japanese Government Bonds are both currently 0%.

This clearly demonstrates that since Japan’s economic bubble popped in 1990, Japan has faced neither Financial Constraints or Resource Constraints.

That approach has prevented a Japanese Great Depression, but it has not succeeded in generating high rates of economic growth.

As the United States considers its policy options for 2021 and for the years beyond, it must look to Japan to understand what is possible; and to understand which policies work and which do not.

The video concludes by discussing the three important lessons the United States must learn from Japan’s experience if it is to maximize economic growth, prosperity and national security.

Macro Watch Subscribers can log in now and watch What The US Must Learn From Japan for all the details. The video is 18 minutes long with 40 slides that can be downloaded.

For a 50% subscription discount hit the “Sign Up Now” tab and, when prompted, use the coupon code: Yen