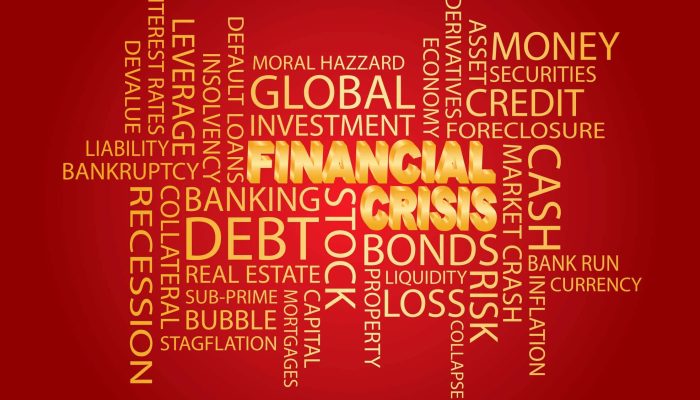 Panic is spreading through the financial markets and the global economy is rapidly sliding back into severe recession. This worsening crisis won’t come as a surprise to Macro Watch members, who have been warned that a new global slump was inevitable. (Please see the list of some recent Macro Watch videos below.)

For those of you who have not joined Macro Watch, I hope you will take a look at this new Introduction To Macro Watch video. It explains the ideas behind Macro Watch and shows you what you can expect if you become a member. The global economic crisis is far from over. It’s not too late to understand why this is happening. If you find the video useful, please share it with your friends and colleagues.

To become a Macro Watch member, click on the following link:

For a 50% subscription discount worth US$250, hit the “Sign Up Now” tab and, when prompted, use the coupon code: introduction

You will find more than 17 hours of video content available to watch immediately.

If you have already joined, this would be a good time to log in and review some of the videos below:

The Prospects For Asset Prices: A Very Dangerous Moment

Panic selling characterized the equity and commodity markets last week. In this video, we consider the outlook for equities, bonds/interest rates, property prices, commodities and currencies. We also reexamine the causes behind the new global recession and think over how much worse things could become.

Like it or not, our global credit bubble cannot remain inflated without ongoing large-scale government stimulus. Instead, we now have both monetary and fiscal austerity. That means the chances of a new worldwide economic breakdown are once again on the rise.

The global economy appears to be moving rapidly back into recession. Commodity prices have crashed to a 13-year low, world industrial production has begun to fall and world trade is contracting. In fact, measured in dollars terms, world trade is collapsing! In this video, we take a close look at the rapidly deflating global economic bubble and consider how much worse things are likely to become.

US Household Sector Net Worth has risen by a mind-boggling $30 trillion since the first quarter of 2009. At $85 trillion, it is now 55% higher than at the depth of the crisis – and 25% above its pre-crisis peak. This is how the Fed has made the economy grow: by inflating asset prices.   But this is unsustainable wealth. Much of it will evaporate if interest rates begin to rise.

Has The Next Recession Begun?

Recent economic data has been startlingly bad. The Atlanta Fed’s GDPNow model suggests that US GDP will grow by only 0.1% during the first quarter of 2015. The financial markets are positioned for interest rate hikes. How would they respond if this new economic “soft patch” turns into a recession – as I expect it will?

China’s economic growth model of export-led, investment-driven growth is in crisis. This video explains why and what to expect next.