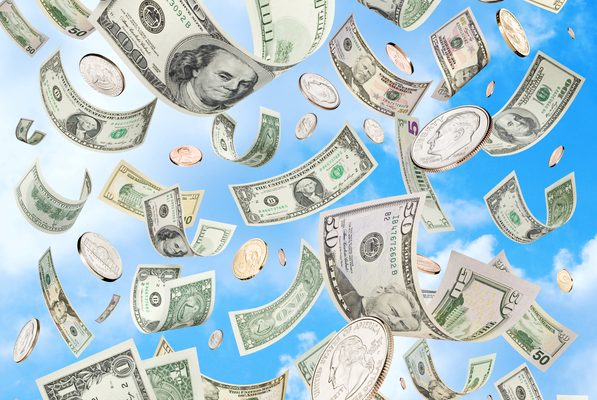 The US Monetary Base surged nearly twice as much following the Crisis of 2008 as it did following the economic crisis caused by the Covid pandemic in 2020.  Yet Inflation has been far higher during the last two years than it was following the earlier crisis.

It shows that the spike in Inflation following 2020 had more to do with Fiscal Policy than with Monetary Policy.

More specifically, it shows that the recent spike in Inflation was not caused by the large increase in the Fed’s balance sheet nor by the very large increase in government debt, but instead was the result of how the Fiscal Stimulus was structured in 2020 and 2021.

In response to the economic crisis caused by the Covid pandemic, Fiscal Policy was in the driver’s seat.  Monetary Policy played only a supporting role.

Looking ahead, however, Monetary Policy, not Fiscal Policy, will have to bear the responsibility for bringing Inflation back under control.

The video concludes with a look at how restrictive Monetary Policy is likely to impact the economy, employment and asset prices during the months ahead, as the Fed struggles to control Inflation.

For a 50% subscription discount hit the “Subscribe Now” button and, when prompted, use the coupon code:  Mystery