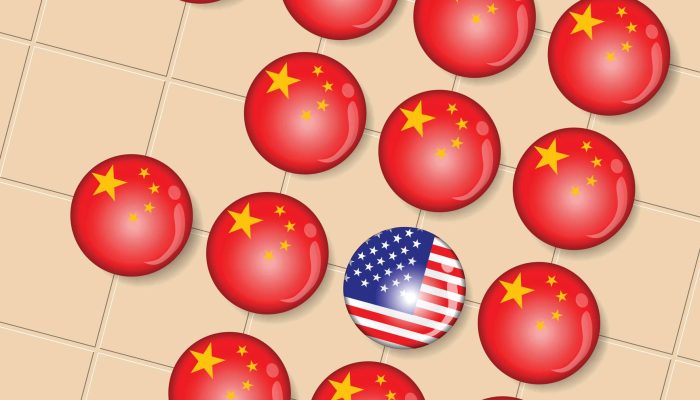 China surpassed the United States in Research and Development (R&D) investment last year.  This constitutes a national emergency for the United States on par with, or greater than, the Soviet Union’s launch of Sputnik in 1957.  If China continues to invest more in R&D than the United States does, it will soon become the world’s leading technological, economic and military superpower.

In November, Senate Minority Leader Charles Schumer proposed the US government fund a $100 billion investment in AI and other cutting-edge technologies over five years, in order to counter the growing threat from China.

This was a historic speech in that it made clear that the US policy establishment has begun to recognize the need for the US government to invest in new technologies on a much greater scale, as Macro Watch has been advocating for years.

Today, Macro Watch has published the first of a three-part video series describing the nature of this crisis and what the United States can do about it.

In November, China launched 5G in 50 Chinese cities.  China has an enormous lead over the US in 5G.  5G supremacy will give China a great advantage in developing autonomous vehicles and drones, as well as in developing the Internet Of Things (IoT) and Augmented and Virtual Reality.

If China wins the AI race, as it has won the 5G race, then China will rule the world.

The first country to achieve Artificial General Intelligence, the point where machines can perform any task that a human can, is likely to have the rest of the world at its mercy, because, after that, AI will quickly accelerate exponentially beyond human intelligence.

The United States must not allow that to happen.

For all the details, Macro Watch subscribers can log in and watch this video now.  It is 12-minutes long with 32 slides that can be downloaded.