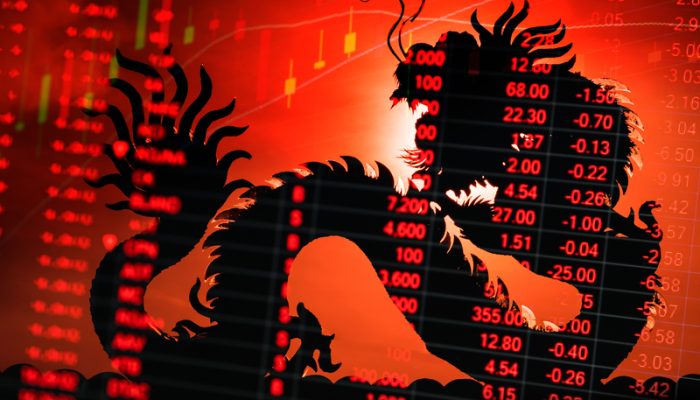 “China’s economy will not overtake the US until 2060, if ever”

That was the title of an article written by Ruchir Sharma, the chair of Rockefeller International, and published in the Financial Times on October 24th.

Many people have long argued that China’s economy would soon overtake the US economy to become the world’s largest.

But Mr. Sharma makes the case that China’s growth potential is only around 2.5% a year over the next decade, a far cry from the double-digit growth rates that China has frequently experienced since the 1980s.

The new Macro Watch video examines the long and growing list of problems weighing down China’s economic growth, including:

The video also considers the impact that much slower growth in China will have on the rest of the world.

It concludes by explaining why China remains a threat to US National Security despite its slowing economy.

For a 50% subscription discount hit the “Subscribe Now” button and, when prompted, use the coupon code:  Downgraded

You will find nearly 100 hours of Macro Watch videos available to watch immediately.