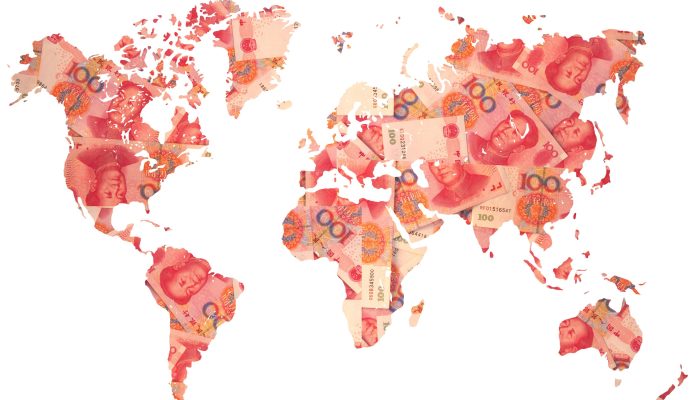 Between 1990 and 2014, the People’s Bank Of China created RMB 28 trillion, the equivalent of more than US$4 trillion.  What the central bank did with that money turned China into an economic superpower, it caused global economic growth to accelerate and it pulled hundreds of millions of people out of poverty.

If the PBOC could be judged based solely on what it had accomplished up to mid-2014, it would deserve to be universally recognized as the most successful central bank in history.  However, Chinese Monetary Policy cannot be judged simply on the basis of what it had achieved up to that point without considering the future consequences of that policy.

That is because the PBOC’s policies also produced an economic bubble in China on a scale the world has never witnessed before.  Moreover, those policies played a leading role in creating the unprecedented global imbalances that led to the economic crisis of 2008, and to the political backlash that has begun to undermine the liberal economic world order during the years following the crisis.  What the ultimate costs of those policies will be is still unknown, but they could be extraordinarily high.

The latest Macro Watch video is the first of a two-part series analyzing Chinese Monetary Policy.  It explains the goals and techniques of PBOC policy by analyzing changes in the central bank’s assets and liabilities between 1990 and 2014.

The overarching purpose of Chinese Monetary Policy during those years was to hold down the value of the RMB in order to promote China’s export-led economic growth. This video describes how aggressive currency manipulation by the PBOC transformed China, helped blow the United States into an economic bubble and reconfigured the global economy.

The second part of this series will show that the PBOC was forced to radically alter its policies beginning in mid-2014 when large-scale capital flight out of China threatened to throw the Chinese economy into crisis.

Macro Watch subscribers can log in and watch this video now.  It is 17 minutes long and contains 30 downloadable slides.

For a 50% subscription discount hit the “Sign Up Now” tab and, when prompted, use the coupon code:  pboc