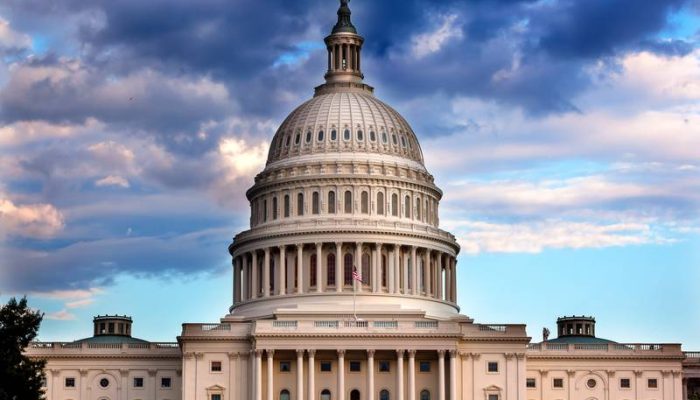 If Congress fails to pass a new economic rescue bill soon, the United States is likely to experience a new severe economic downturn that could bankrupt the US financial sector and destroy millions of additional jobs.

The latest Macro Watch video shows how government fiscal support held the economy together during the first half of this year.  It also highlights the extreme risks the economy will face if that support is not renewed.

Drawing on data from the Financial Accounts Of The United States for the second quarter of this year, this video concludes that, without the Government support from the CARES Act, Households, Corporations and SMEs would have defaulted on their debt on such a large scale that the entire US banking sector would now be in a severe crisis.

The banking sector’s extreme vulnerability explains why bank shares are down 37% year-to-date, underperforming the S&P 500 by nearly 40% (as of Sept. 25th).  Bank regulators are aware of the banking sector’s distress.  That explains why they have banned banks from wasting their capital on share buybacks and on excessive dividend payments.

Our economic system has been driven by credit growth for many decades, and especially since Dollars ceased to be backed by Gold in 1968.  If Credit contracts there will be a severe Depression, just as there was when Credit contracted in the 1930s.

Once that is understood it becomes clear why economic policymakers have been forced to run trillion-dollar budget deficits and to create money on a multi-trillion-dollar scale in order to make Credit expand.

Since this pandemic began, Congress and the Fed have done what was necessary to keep Credit expanding.  Going forward, if they fail to do what is necessary to make Credit continue to expand, then the economy will collapse into a Depression and the banking sector will be wiped out.

Therefore, the Government must continue to spend whatever it takes to hold the US economy together.  That means Congress must pass a new economic rescue bill SOON.  It also means that the Fed must create as much money as necessary to finance the resulting government budget deficits at low interest rates.

If policymakers follow this path (and they most probably will), then the only thing we have to fear is fear itself.  However, if they do not, we will have plenty to fear – in the near-term, in the medium-term and in the long-term.

Macro Watch subscribers can log in now for all the details.  The video is 15 minutes long with 33 slides that can be downloaded.

For a 50% subscription discount hit the “Sign Up Now” tab and, when prompted, use the coupon code:  Consequences

Finally, if you would like to learn more about how Credit Growth drives Economic Growth, read my book, The New Depression.  For a description of that book and my other books, click HERE.