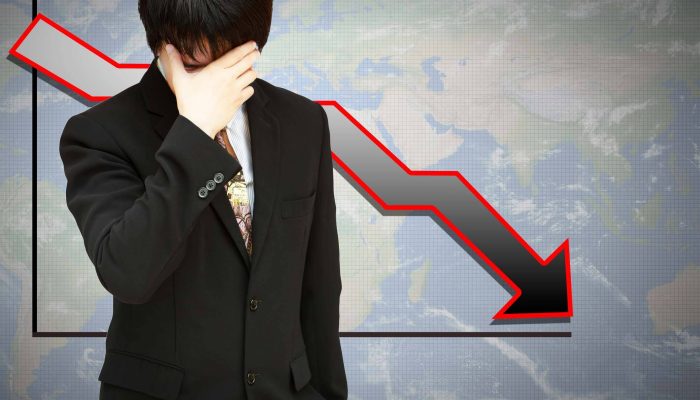 In this video, the third in a series on the economic crisis now unfolding in China, we consider how much new credit growth will be required to keep China’s economy growing. The amounts are staggering. If credit were to continue to grow at the 2015 growth rate of 12.6% a year, the equivalent of US$17 trillion would be lent out over the next five years.

In the past, China relied on its trade surplus and on foreign direct investment to fund its credit expansion. Last year, however, there was massive capital flight out of China for the first time in modern history. That caused liquidity conditions to tighten.

Chinese policy will have to become increasingly aggressive if the economy’s enormous funding requirements are to be met.

Even with these measures, a sharp slowdown in China’s credit growth and economic growth is inevitable. Therefore, the questions we must ask include: 1) How much will they slow? 2) How fast? And, 3) How many trillions of dollars worth of deposits will be destroyed by non-performing loans and credit defaults in the meantime?

These questions are explored in this video.

Subscribers to Macro Watch can log in and watch China’s Economic Crisis, Part 3 now. The video is 24 minutes long and contains 45 downloadable charts.

You will find more than 25 hours of Macro Watch videos available to watch immediately. A new video will be added approximately every two weeks.