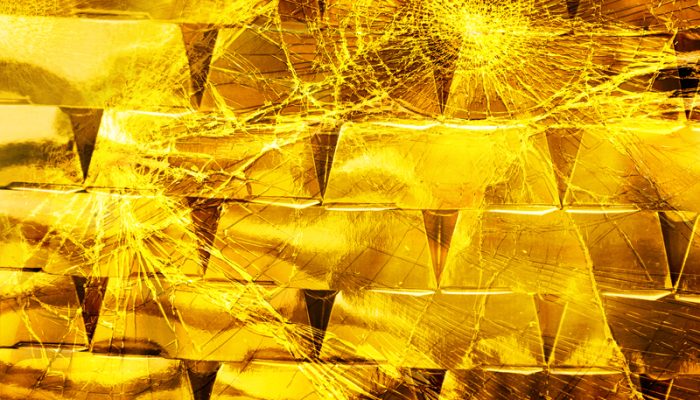 Inflation has shot up to 8.5%.  There is a serious War in Europe.  And the Fed has been creating Money hand over fist.  And, still, the price of Gold has barely risen over the last two years.

The new Macro Watch video asks, “If not now, when?”

The video begins by examining how the price of Gold has moved up and down as Inflation has risen and fallen over the last five decades.

It then discusses what is likely to happen next, now that the Fed is determined to bring Inflation back down to its 2% inflation target by hiking interest rates and destroying hundreds of billions or even trillions of Dollars.

If Inflation has peaked and now begins to decline, as most economists expect, the price of Gold could fall very sharply during the months ahead.

However, the video also considers scenarios that would push the price of Gold higher.

This video concludes by asking, “If Gold doesn’t set significantly higher highs when Inflation is four times above the Fed’s Inflation target and with a war going on in Europe, what is going to happen to its price when Inflation begins to fall and the war ends?

When will Gold shine?

These are questions that should make Gold Bugs nervous and uncomfortable.

Macro Watch subscribers can log in now and watch “Gold: If Not Now, When?” for all the detail.  The video is 15-minutes long and offers 36 slides that can be downloaded.

For a 50% subscription discount hit the “Subscribe Now” tab and, when prompted, use the coupon code:  Shine

On a separate note, to learn more about my new book, The Money Revolution: How To Finance The Next American Century, and my other books, click HERE.