How Threatened Is China’s Economy? 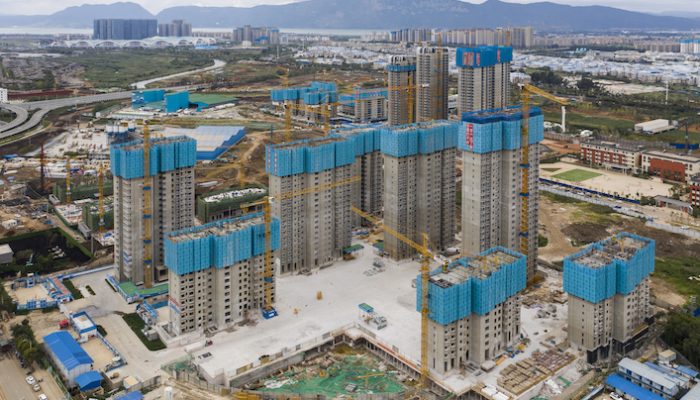 China’s economy is facing grave challenges.  Given the rising tensions with the West, the outlook for continued export-led growth appears dim.  At home, China’s giant property bubble has begun to deflate.

During the years ahead, China’s economy may grow much more slowly than current estimates suggest.  If so, the impact on the global economy will be painful.

The next Macro Watch video will update subscribers on China’s economic ill health.

In the meantime, there are six earlier Macro Watch videos on China that I recommend subscribers watch this week.  Those who do will have a very solid understanding of China’s economy and be well prepared to learn more from next week’s update.  Watch these six videos:

For a 50% subscription discount hit the “Sign Up Now” tab and, when prompted, use the coupon code:  Six

You will find 75 hours of Macro Watch videos available to watch immediately.  A new video will be added approximately every two weeks.