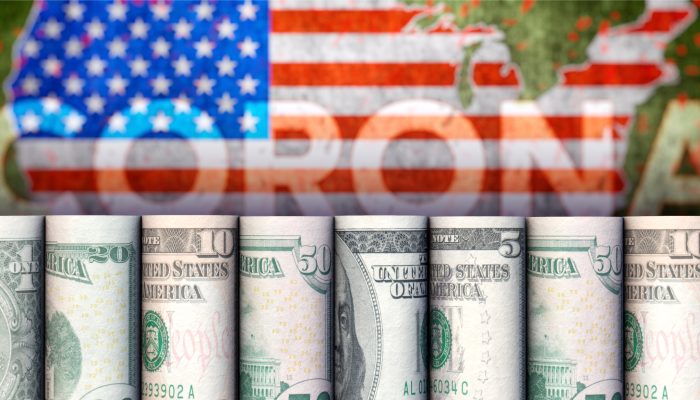 The Senate passed a $2 trillion stimulus bill this week.

That is not going to be enough.

The new Macro Watch video, uploaded today, considers two scenarios of how much fiscal stimulus will be required this year to prevent the economy from collapsing:

Next, the video discusses the $942 billion (22%) surge in the Fed’s total assets during the past two weeks, “QE Infinity” and whether there is the possibility of high rates of inflation during the years ahead, particularly since Globalization is under increasing threat.

Then, it considers the growing likelihood that the IMF will soon issue a new round of Special Drawing Rights (i.e. SDRs or IMF Money) to help support the many developing economies around the world that are likely to experience severe economic crises as a result of the Coronavirus.

Life Without The Fed

Finally, the video explains what would be happening now if there were no Fed or had the Fed not acted by injecting so much liquidity into the financial markets:

None of those things will happen because we have a central bank.

That means people, like Ron Paul, who called for the Fed to be “banned” were dangerously wrong.  Central banks are indispensable during wartime.  That was true in both World Wars.  It is no less true today.

The United States is facing a very serious crisis.  The damage it ultimately causes would be orders of magnitude greater if we did not have the Fed.

Macro Watch subscribers can log in and watch this video now.  It is 12-minutes long with 27 slides that can be downloaded.

For a 50% subscription discount hit the “Sign Up Now” tab and, when prompted, use the coupon code:  wartime