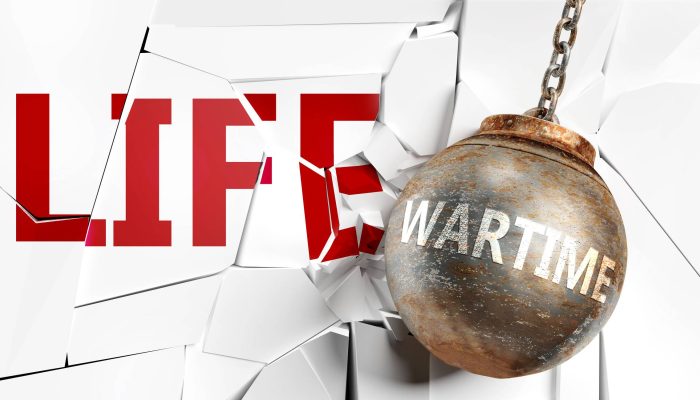 A wartime effort will be required to defeat the Coronavirus and prevent the US economy from collapsing into a Depression.  But this war is very different from any we have fought before. The new Macro Watch video contrasts the war we are fighting today with World War II.

This video looks at government spending and money creation by the Fed during the Second World War.  Next, it examines the interest rate caps, capital controls, price controls and rationing imposed by the government during that war, in order to considers if any of those policies could be reimposed this time.  Finally, it takes a look at the Inflation that occurred during and after the war.

The next video in this series will consider:

Macro Watch subscribers can log in and watch this video now.  It is 10-minutes long with 21 slides that can be downloaded.

For a 50% subscription discount hit the “Sign Up Now” tab and, when prompted, use the coupon code:  wartime