Melt Up? What If The Fed Creates $2 Trillion More By Year End 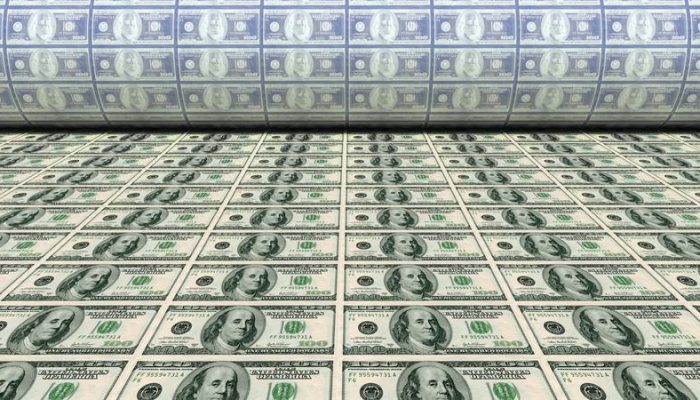 The Fed is likely to create significantly more money during the rest of this year than it has led the market to expect.  If it does, that could drive asset prices considerably higher.

The new Macro Watch video explains why a new surge in money creation by the Fed should be expected and what that could mean for the price of stocks, property and gold.

This video shows that, during the rest of this year, the Fed could end up creating two and a half times as much money each month as it indicated that it would back in June.  It also discusses the impact that the creation of an additional $2 trillion by year end could have on the financial markets.

Finally, the video also provides an overview of the actions the Fed has taken to support the economy since the Coronavirus began.  It does this by discussing the types of assets the Fed has acquired and by showing how the composition of the Fed’s assets has evolved over time.

For all the details, Macro Watch subscribers can log in and watch this video now.  It is 17-minutes long with 35 slides that can be downloaded.

For a 50% subscription discount hit the “Sign Up Now” tab and, when prompted, use the coupon code:  Melt

You will find more than 50 hours of Macro Watch videos available to watch immediately. A new video will be added approximately every two weeks.

To learn more about Macro Watch, click HERE for a list of all the Macro Watch videos published since October 2013.