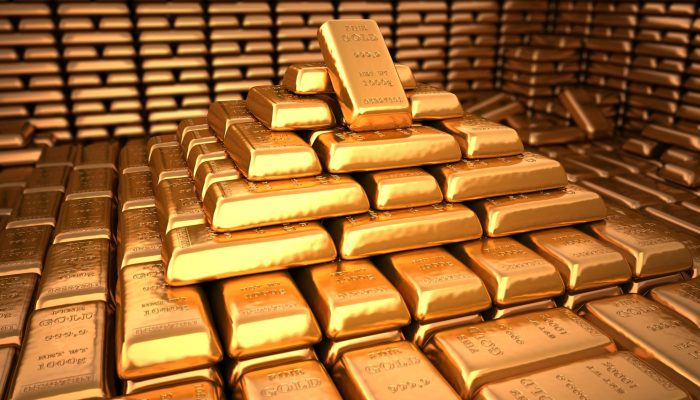 A Monetary Revolution began when Money ceased to be backed by Gold in 1971. Since then, central banks have taken over the management of the global economy by creating more than $22 trillion, which they have used to manipulate currencies, interest rates and asset prices.

To invest successfully, you must understand how central banks are managing the global economy and when they will act.

The latest Macro Watch video compares monetary policy today with monetary policy during the Great Depression to show how radically it has changed. Once you understand those changes, you will find it much easier to anticipate the central banks’ next moves and to understand how their policies will impact the financial markets and your wealth.

During the Great Depression, central bank policy was constrained by the requirement that they own enough gold to back the currency they issued. Between 1933, when President Roosevelt made it illegal for Americans to own gold, and 1971, when President Nixon reneged on the United States agreement to allow other countries to convert the Dollars they owned into gold, those constraints were gradually removed.

Afterwards, central banks discovered that the old rules that had governed monetary policy no longer applied. Suddenly, they were free to create as much money as they wished so long as they did not cause high rates of inflation. This Monetary Revolution allowed central banks to take much more aggressive action during the crisis of 2008 than they had been able to during the early 1930s. That explains why we are not in the midst of a new Great Depression today.

Central banks have much greater power than ever before. You need to understand how and when they will use it. At the same time, it is also important to understand that the central banks could lose their power – and what the consequences would be if they do.

“Monetary Revolution: No Constraints” explains what you need to know.

Macro Watch subscribers can log in and watch this video now. It is 29 minutes long and contains 47 slides.

For a 50% subscription discount hit the “Sign Up Now” tab and, when prompted, use the coupon code: power

You will find 36 hours of Macro Watch videos available to watch immediately. A new video will be added approximately every two weeks.