Prepare For A Very Hard Landing 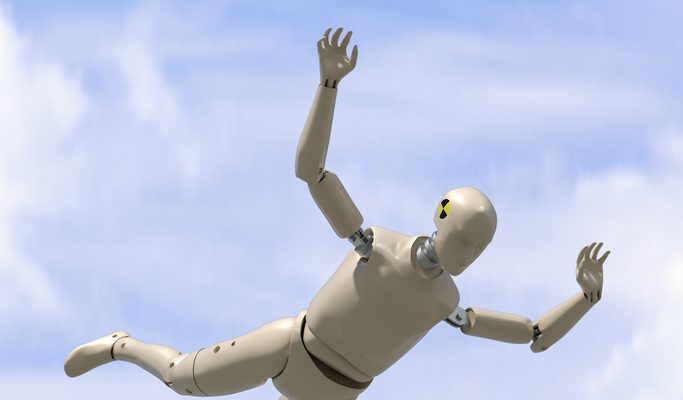 For decades, the US economy has been driven by rapid Credit Growth and Asset Price Inflation.  Since the Crisis of 2008, in particular, aggressive fiscal stimulus, ultra-low interest rates, and round after round of Quantitative Easing have kept the US economy expanding and created astonishing amounts of Wealth.

Now, however, Credit Growth adjusted for Inflation is negative and Wealth has contracted significantly.

This time the government and the Fed are not going to come to the rescue.  The spike in inflation to 8.6% means that additional fiscal stimulus is off the table for the foreseeable future.  The Fed, meanwhile, is being forced to induce a Recession and to destroy Wealth on a large-scale through Rate Hikes and Quantitative Tightening to bring Inflation back down.

As the Fed continues to tighten Monetary Policy, much more Wealth is likely to be destroyed since asset prices still remain very expensive relative to past norms.

Even assuming that Household Sector Wealth has already contracted by 10% so far this year, the Wealth to Income Ratio (which is calculated by dividing Household Sector Net Worth by Disposable Personal Income) remains 33% above its average going back to 1952 – and 10% above its previous all-time high at the peak of the property bubble in 2007.

With Credit and Wealth both contracting at the same time, the economy is likely to suffer a very hard landing during the quarters ahead.

If the hard landing brings the Inflation Rate back down close to the Fed’s 2% Inflation target, there could be some relief with the Fed beginning to loosen Monetary Policy around the middle of next year.

But if Inflation doesn’t come down due to on-going supply chain bottlenecks and war, then the tightening cycle is likely to continue on into the second half of next year.

In that scenario, the economic hard landing may spiral into an economic crash landing.

The new Macro Watch video shows why everyone needs to prepare for tougher economic times ahead.

For all the details, Macro Watch subscribers can log in and watch “Prepare For A Very Hard Landing” now.  The video is 16 minutes long and contains 44 slides that can be downloaded.

For a 50% subscription discount hit the “Sign Up Now” tab and, when prompted, use the coupon code:  Hard

On a separate note, to learn more about my new book, The Money Revolution: How To Finance The Next American Century, and my other books, click HERE.