The Yield Crash Signals Pain Ahead 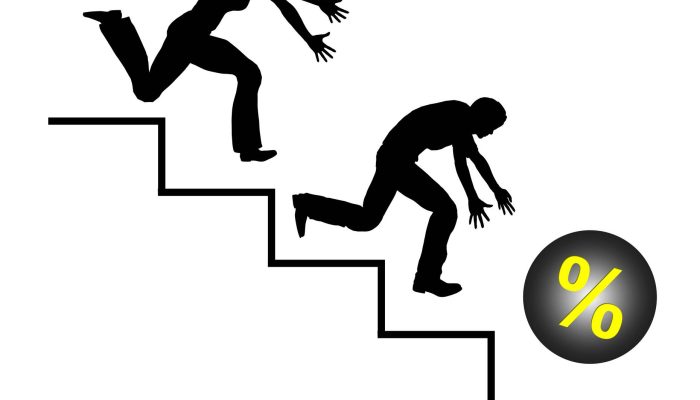 The collapse in Government Bond Yields during May was a clear signal that investors are afraid the stock market may be headed significantly lower.

The flight to quality out of stocks and into bonds occurred because the outlook for corporate earnings is deteriorating rapidly due to the US-China trade war. The earnings outlook is deteriorating for two main reasons.  First, there is a real possibility that China will take steps that sharply reduce the earnings of US corporations doing business in China.  And second, the global economy is slowing quickly and may soon be in recession.

The new Macro Watch video begins by showing that the plunge in bond yields was a worldwide phenomenon.  For instance, the yield on the 10-Year German government bond is minus 21 basis points, a new record low.  The 10-Year JGB yield is minus 10 basis points.

Next, the video looks at recent global trade, manufacturing and inflation data.  A series of charts here shows that the global economy is weak and becoming weaker fast. With significantly higher tariff rates having gone into effect at the beginning of this month, the fall off in global production and trade is very likely to become considerably worse during the months immediately ahead.

The video then discusses the importance of Chinese demand for the global economy.  Since the crisis of 2008, China has overtaken the United States as the most important driver of global economic growth.  But China’s economic model of export-led and investment-driven growth is in crisis.  China’s economy would have slowed significantly even had there been no trade war.  Now, facing 25% tariffs in its most important market, China’s economy may soon begin to contract.  Its imports already have.  The rest of the world will suffer as Chinese demand recedes.

Finally, this video explains why the chances are quickly increasing that the Fed will be forced to cut rates much faster and much further than the market expects.  Unless the trade war ends this year, which looks increasingly unlikely, the Federal Funds Rate may be back at 0% by the first quarter of next year, with a new round of Quantitative Easing following soon after that.

That could only be good news for Gold.

This video is 14-minutes long and offers 34 downloadable charts.  Macro Watch subscribers can log in and watch it now.

Subscribers can also find 13 other Macro Watch videos addressing the US-China Trade War and China’s economic crisis by clicking on the “Courses” tab in the menu bar on the Macro Watch homepage and then on the China Course link (or by clicking here).

For a 50% subscription discount hit the “Sign Up Now” tab and, when prompted, use the coupon code:  yields