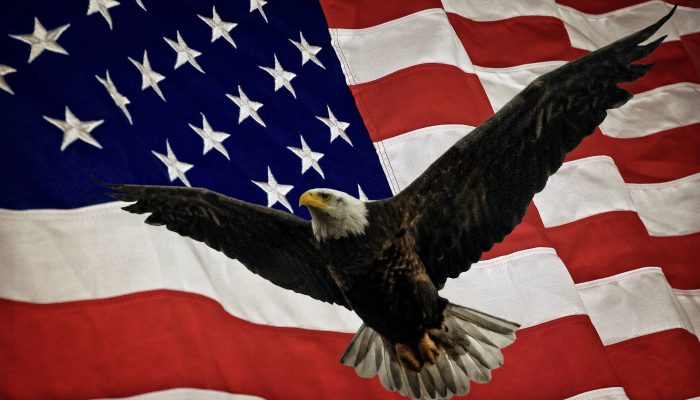 I have just uploaded a Macro Watch video in the form of a presentation to President-elect Trump.

This is the most important video I have ever made.

Here’s how it begins:

You CAN make America’s economy great again. Here’s how:

INVEST, Mr. President – not only in infrastructure but also in the industries and technologies of the future.

You have been elected President at a unique moment in history that gives the government of the United States the ability to borrow and invest in the US economy on a scale not only large enough to rebuild America’s infrastructure, but large enough to also induce a new technological revolution that would restructure the entire economy and make it great again, greater than ever!

However, you have also been elected at a time when the global economy is in grave danger of collapsing into a depression, one from which it might not recover for decades – if ever. One misstep on your part and instead of making the economy great again, you will make the Great Depression again.

Here’s what you need to know and to act on to succeed.

Here’s the good news. You are absolutely right to call for government investment in infrastructure. DON’T STOP THERE. During your administration, the government can borrow and invest trillions of dollars in the US economy without causing inflation. The combination of Globalization and Fiat Money makes this possible.

You not only have the opportunity to rebuild American infrastructure so that it is second to none as you promised to do in your victory speech. You also have the opportunity to invest in 21st century industries and technologies on a scale that is too big to fail, thereby guaranteeing that the United States remains the most prosperous and powerful country in the world for many decades to come.

In this presentation, I’ll explain why. I’ll also describe the kind of government investment that is required to pull the United States and the world out of this economic crisis – and the extraordinary benefits that such investments would produce.

For a 50% subscription discount hit the “Sign Up Now” tab and, when prompted, use the coupon code: great

You will find more than 30 hours of Macro Watch videos available to watch immediately. A new video will be added approximately every two weeks.

Share this blog with your colleagues and friends. It’s important.