QE In Europe Is Ending – Beware 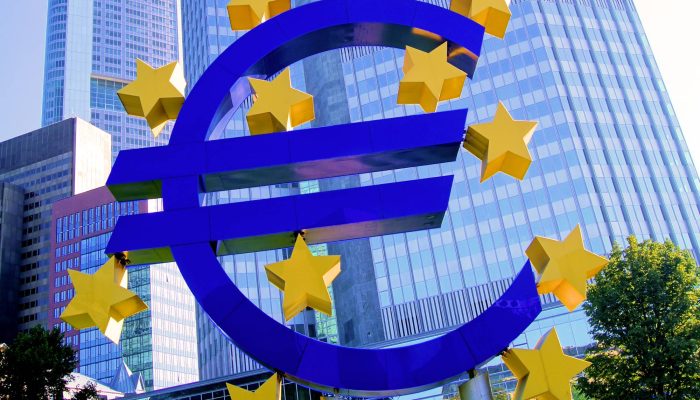 Over the last decade, Europe has overcome a systemic financial sector crisis, a sovereign debt crisis and an economic crisis largely thanks to the European Central Bank’s extraordinarily aggressive monetary policy.

The new Macro Watch video details how the Eurosystem carried out that policy by creating trillions of Euros and using that new money to make loans to banks and to buy government and corporate debt.   Charts highlighting changes in the Eurosystem’s assets and liabilities show exactly how the policy has been carried out.

It is uncertain how soon or how hard the end of QE in Europe will impact the global economy and the financial markets.  But there is certainly cause for concern.  Global liquidity is drying up.  The Fed is now literally destroying Dollars through Quantitative Tightening.  It will destroy $40 billion per month during the third quarter and then $50 billion per month beginning in October.   The Bank Of Japan is still creating money aggressively.  However, by year end, when QE ends in Europe, the Fed will be destroying more money than the BOJ is creating each month.

The global economy and the financial markets have grown accustomed to ample Liquidity and very low interest rates.  Now that Liquidity is drying up, serious problems in the credit market are bound to arise.  Caution is warranted all around.

Macro Watch subscribers can log in and watch this video now.  It is 25 minutes long and contains 46 downloadable charts.

For a 50% subscription discount hit the “Sign Up Now” tab and, when prompted, use the coupon code:  ecb