The Bank Of Japan Goes Ballistic 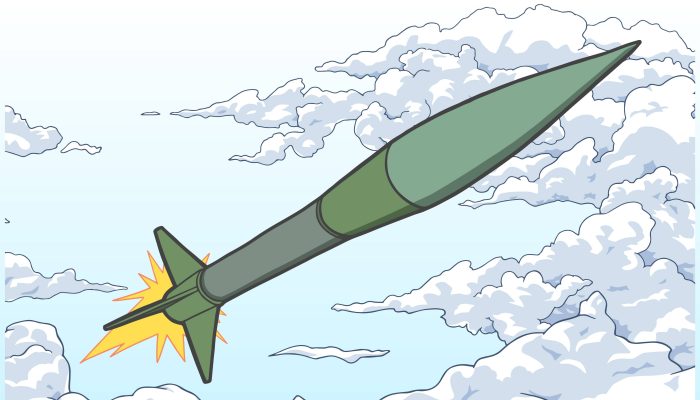 Ballistic is not a word normally associated with Monetary Policy. However, it is the ideal adjective to describe the conduct of Japanese Monetary Policy over the last five years. Japan’s monetary base has expanded three and a half times during that period.  The Bank Of Japan now owns 40% of all Japanese Government Debt. Its total assets have surged to 100% of Japan’s GDP.

This is relevant to investors everywhere because Japan’s central bank has led the world in monetary policy innovation over the last 20 years. The BOJ was the first central bank to cut interest rates to 0%. It was the first to launch Quantitative Easing. It has purchased a much larger share of its government’s debt than any other central bank.  It is quite possible that central banks throughout the rest of the world will continue to follow the BOJ’s lead during the years ahead. That is why it is essential to understand how Japanese Monetary Policy has impacted the economy, the financial markets and the policy options available to the government.

Earlier this month, Macro Watch published a two-part video series analyzing all aspects of Japan’s extraordinary experiment: Its goals, how it is being conducted, its impact on Japan’s economy and financial markets, its successes and failures, and its implications for the rest of the world.

For a 50% subscription discount hit the “Sign Up Now” tab and, when prompted, use the coupon code: ballistic

You will find 44 hours of Macro Watch videos available to watch immediately. A new video will be added approximately every two weeks.

I have recently added a “Books I Recommend” tab to my website.  Click here for a list of extraordinarily interesting Science books. I hope you enjoy them as much as I have.