US-China Trade War: On The Brink 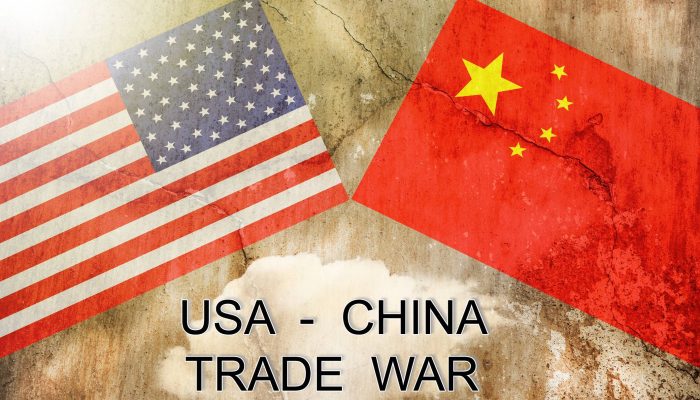 President Trump believes China poses a grave threat to the United States. His demands for trade concessions from China are designed to eliminate that threat. China cannot possibly meet those demands, however, since a large reduction in its trade surplus with the United States could cause the Chinese economy to spiral into a severe Depression.

Not surprisingly, trade negotiations have stalled.  Therefore, it is time to consider the possibility of an all-out, no holds barred Trade War between the United States and China.

Today, Macro Watch has published the first of a three-part video series on this subject. It explains the background to this crisis and how President Trump came to view China as a threat that must be stopped.  Macro Watch subscribers can log in and watch “On The Brink” now.  The video is 13 minutes long and contains 27 downloadable charts.

Parts 2 and 3 of this series will consider a number of scenarios of how this crisis could play out, as well as the potential consequences and the possible investment implications of each scenario.

For a 50% subscription discount hit the “Sign Up Now” tab and, when prompted, use the coupon code:  brink