What Are Bank Reserves? 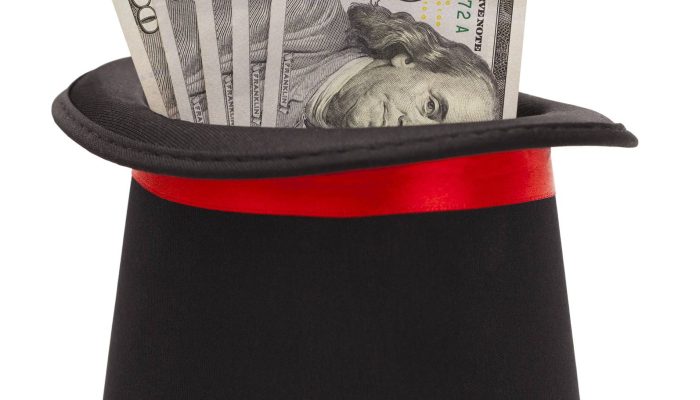 When the crisis of 2008 began, the Reserves that commercial banks hold in their accounts at the Fed soared from $21 billion in 2007 to $2.4 trillion in 2014.  Many commentators concluded that the Fed’s policies and Quantitative Easing, in particular, were not working because the QE money was just piling up in the commercial banks’ Reserve Accounts at the Fed, instead of being lent out.

When the crisis of 2008 hit, many large US financial institutions failed and most of the others would have failed if the Fed had not jumped in and provided liquidity on a huge scale.  The Fed provides liquidity by creating money, or more precisely by extending Federal Reserve Credit.

The Fed can provide Federal Reserve Credit in two ways:

The Banks’ Reserves expand because that is how the Fed pays for the assets it acquires and the loans it extends.  Just because the banks’ Reserve Balances grew doesn’t mean that the Fed’s actions did not have an effect on the supply of credit and on the economy.

The Fed had an extraordinarily positive impact on the economy by extending Federal Reserve Credit by acquiring bonds and by lending money to the banks.

This video also clears up another common misconception, that bank Reserves contract when banks make loans.  That is not true.  There are only a limited number of ways that the Reserves in the banking system can contract.  This video explains what they are.  Quantitative Tightening is the most powerful.  The Fed is using QT now to contract bank Reserves and to contract Federal Reserve Credit.  As a result, liquidity is tightening in the United States and around the world.

It is important to have a clear understanding of what bank Reserves are because it is very likely that the Fed will resort to more Quantitative Easing in the future by extending additional Federal Reserve Credit.  When it does, bank Reserves will soar again.

This video is 21-minutes long and offers 40 downloadable charts.  Macro Watch subscribers can log in and watch it now.

For a 50% subscription discount hit the “Sign Up Now” tab and, when prompted, use the coupon code:  reserves

You will find 50 hours of Macro Watch videos available to watch immediately.  A new video will be added approximately every two weeks.