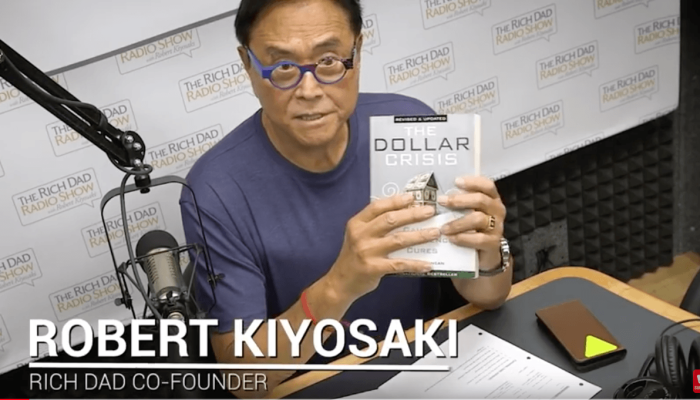 Robert Kiyosaki is one of the best-selling authors of all time.  His first book, Rich Dad Poor Dad, has sold more than 32 million copies.  I recently had an interesting conversation with Robert for Rich Dad Radio.

We discussed the following topics:

After listening to this interview, I hope you will consider subscribing to my video-newsletter, Macro Watch.

For a 50% subscription discount hit the “Sign Up Now” tab and, when prompted, use the coupon code:  rich