The Outlook For Interest Rates: Trumpthing Could Go Terribly Wrong 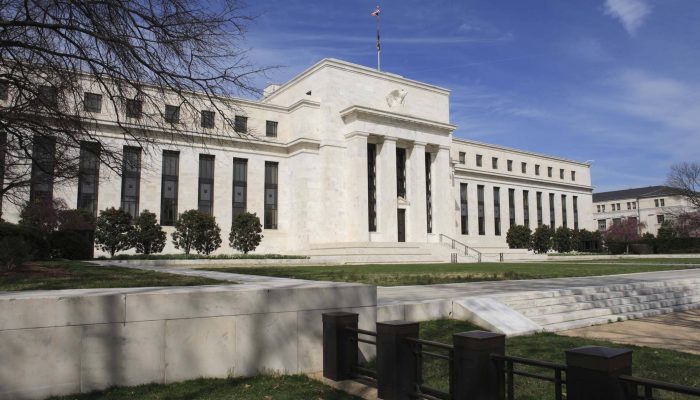 An inflation shock would have catastrophic consequences, as it would drive interest rates sharply higher. Therefore, anything that causes prices to move significantly higher is a grave threat to the economy – and to political stability. There could be no more certain way to drive up prices in the United States than to impose tariffs on imports from China and Mexico as Donald Trump has proposed to do. Therefore, if Trump is elected and actually begins to do what he says he will do, prepare for a Meltdown. In fact, if he keeps gaining in the polls, the crash could precede the election.

The latest Macro Watch video discusses the Outlook For Interest Rates and explains why Trumpthing could go terribly wrong.

Log in to Macro Watch now to watch The Outlook For Interest Rates and to learn why Trumpthing Could Go Terribly Wrong.

More than 28 hours of Macro Watch videos are available to watch immediately. A new video will be added approximately every two weeks.