The Return Of Crowding Out Threatens Your Wealth 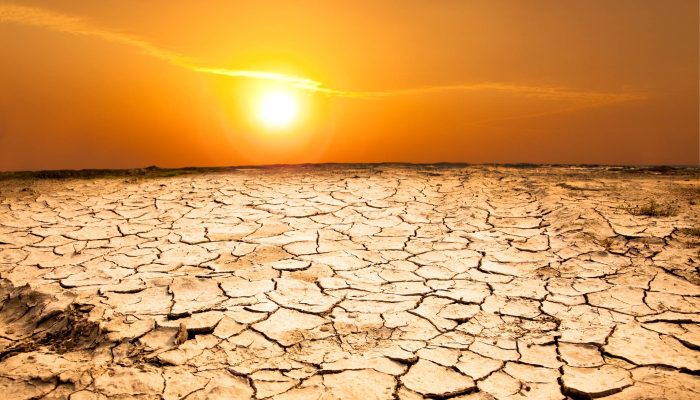 It has long been understood that when the government borrows excessively, it pushes up interest rates and Crowds Out the private sector.

Before the breakdown of the Bretton Woods International Monetary System, money was backed by gold. Consequently, there was only a limited amount of it and governments had no power to create any more.

However, the breakdown of Bretton Woods in 1971 brought about a monetary revolution that changed the way the global economy worked. Money ceased to be backed by gold, trade between nations no longer had to balance, large capital flows between nations emerged, and central banks began creating money on a very large scale.

Now, it is not only the government’s Demand for money that impacts interest rates and asset prices. The Supply of money from foreign capital inflows and the creation of new money by central banks does too.

The latest Macro Watch video updates this Liquidity Gauge and projects it out for the next five years. In addition to the base case scenario, four other scenarios are analyzed to show their impact on Liquidity.

Scenario 1 looks at the consequences of eliminating the US Current Account Deficit as President Trump has pledged to do.

Scenario 2 considers the impact that a fiscal stimulus program would have.

Scenario 3 discusses what would occur if the Fed begins to “Normalize its balance sheet” as it is now threatening to do.

The final scenario shows the effect that scenarios 1 to 3 would have in combination.

The outcomes range from bad (in the base case) to catastrophic in the last scenario where the current account deficit is eliminated, a fiscal stimulus program is introduced and the Fed begins to normalize its balance sheet all at the same time.

Even in the most favorable scenario, Liquidity looks set to remain negative ever year through 2021. In other words, the government’s demand for money will exceed the supply of money from capital inflows and Quantitative Easing. The resulting drain of Liquidity is likely to put upward pressure on US interest rates and downward pressure on US asset prices.

Crowding Out is back. Liquidity is already negative. Any policy that would make it even more negative could cause a very significant correction in the stock market and the property market, where prices are already very stretched. A combination of policies that produced a much larger Liquidity Drain would almost certainly cause asset prices to CRASH.

Macro Watch subscribers can log in and watch this video now. It is 20 minutes long and contains more than 40 charts.

For a 50% subscription discount hit the “Sign Up Now” tab and, when prompted, use the coupon code: drought

You will find more than 34 hours of Macro Watch videos available to watch immediately. A new video will be added approximately every two weeks.