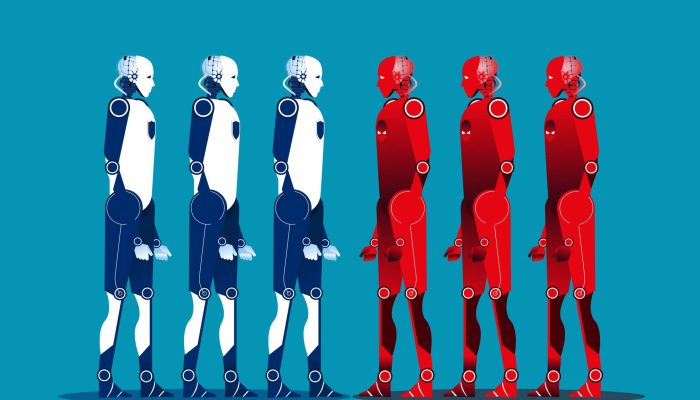 This video is the second in a series looking at the largest US tech giants ranked by R&D Investment.

Combined, these six companies invested $102 billion in Research and Development in 2018.

Together, they form the core of a data-gathering ecosystem that is fueling a revolution in Artificial Intelligence.  Their hardware, software, and devices allow the collection of data through social media, search and retail platforms.

The amount of data that has already been collected and stored on The Cloud is incomprehensibly large.  It will grow exponentially over the next decade as the Internet of Things (IoT) becomes ubiquitous.  Machine Learning is turning that data into Artificial Intelligence.

Over the next 20 years, it is quite probable that AI is going to bring about a revolution in the way people live and work on a scale similar to the Industrial Revolution of the 18th Century, but one that unfolds much more rapidly.

The six US tech giants covered in this series are at the forefront of that revolution.  They are literally creating the future.  During the years ahead, the evolution of the global economy and the direction in which the financial markets move will be continually impacted by how these companies invest.

Macro Watch subscribers can log in and watch The Tech Giants – Part Twonow. The video is 16-minutes long and offers 42 downloadable charts.

For a 50% subscription discount hit the “Sign Up Now” tab and, when prompted, use the coupon code:  giants